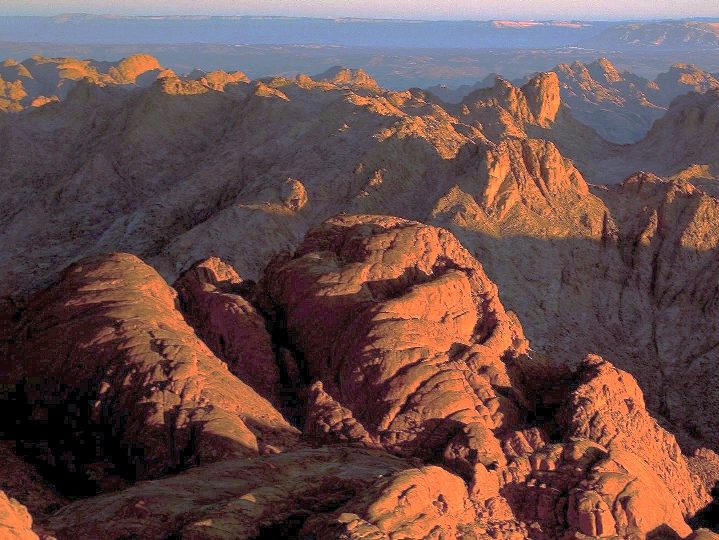 Egypt has enormous mineral wealth, but it does not yet exploit it properly. This is because the participation rate of the wealth in the gross national product, according to the Ministry of Planning for the fiscal year 2013/2014 is estimated 4% only.

This production percentage is nothing in relation to the wealth that Egypt possesses. For example, copper and white sand which are used in silicon industry,  an essential element in the production of photovoltaic cells for power generation; Egypt imports 200,000 tons of copper each year and it was recently permitted to export white sand.

In Egypt, there are precious rich metals like gold, but it’s not extracted in adequate quantities for two reasons:

Egyptian government has realized that it is important to introduce new legislation to coordinate the search and exploitation operations in Egypt as well as  encourage investors to invest  in this field, so Mineral Resources Law No. 198 of 2014 had been issued.

Therefore, in order to clarify terms and conditions of the said law a brief overview is provided herein.

The scope of the application of the law:

This law is applied on search and exploitation operations for the raw materials of mines and quarries, and salt pans. However, the search of nuclear materials and radioactive isotopes is out of the scope.

The law is applied to search agreements of minerals and its exploitation.

All the licensees related to mines, quarries and Salinas issued prior to this law, remain valid and enforceable.

The annual renewal value and the license fees should be adjusted for the renewal term.

Search: The process of exploration of the Earth’s surface and its interior examination to determine their suitability for economic exploitation

Exploitation: Extraction of mineral raw materials from the Earth’s surface or its interior

Mining: The extraction operation and fixing the  mineral ores to become valid for use.

Relevant Authorities responsible for implementation of the law

It is the concerned institution to run and manage the activity of mineral wealth in Egypt.

Features for the authority:

The competent minister or governor:

The  Minister of the competent Ministry in the mineral wealth activities in Egypt.

The concerned province is the managerial institution which is specialized in managing the quarries and salt pans located in its area and under the technical supervision of the institution.

Regulations of search license in mines:

The competent Authority guarantees to compensate  the licensee in case if the licensed area is an area for the public benefit and as a result of this work there will be damages that will hinder the process of research and exploitation.

Spaces that are allowed to have  a license for the research and exploitation in mines:

Regulations of exploitation licensing of mines, quarries, and salt pans:

It is allowed for the competent Authority –as an exception- to issue the exploitation license through public bidding in the areas that has raw materials.

Fees payable for research and exploitation:

The licensee should pay to the competent Authority the fees according to the licensed area:

Extracting the ores from the mines or quarries or salt works without a license. The scheduled punishment is imprisonment of not less than one year and a fine of not less than two hundred and fifty thousand pounds and not more than five million pounds.

Extracting the ores from outside the limits of the licensed area. The scheduled punishment is a fine of not less than two hundred and fifty thousand pounds and not more than five million pounds

To issue or to participate in issuing a  a license  of a socket in an agricultural land. The scheduled punishment is imprisonment for not less than one year and a fine of not less than two hundred thousand pounds and not more than a million pounds.