Termination of employment in Egypt 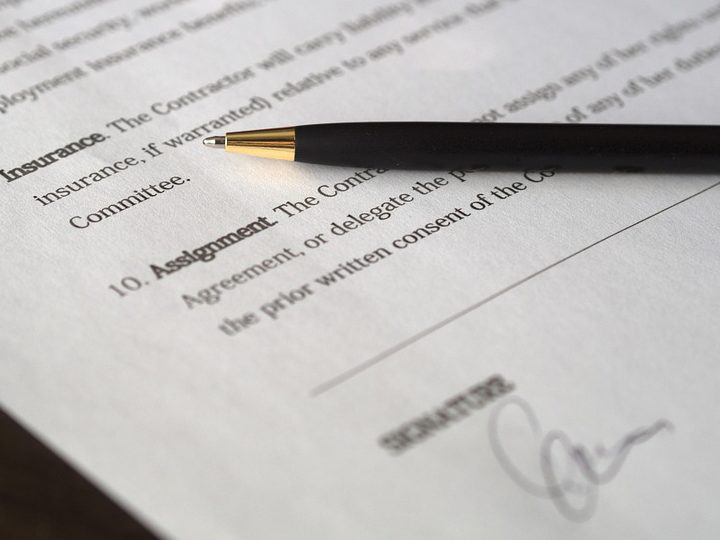 The relation between an employer and an employee in Egypt is organized by the Labor Law No. 12 for 2003. This law organizes the full relation between the employee and the workplace and one of the main obstacles and issues that always appear in the front lines is the employment termination.

Cases in which an employee be terminated from work

Article 70 of the Labor Law clarifies the settlement of individual settlement arising between the worker and the employer may be requested within ten (10) days as of the date on which the dispute has arisen; A Labor Court comprising:

The labor court shall summarily decide on the employer’s request of dismissing the worker, within fifteen (15) days as of the first session date, by means of an enforceable court ruling even if such ruling is to be appealed. In case the court declines the dismissal request, then it shall order that the worker should resume his work and that the employer should pay all the worker’s dues which have not been distributed to him.

Indemnity in case of unjustified termination

Article 122 discusses indemnity in case of unjustified termination and it states that if either party terminates the contract without legitimate and adequate justification, he shall compensate the other party for the harm occasioned to him in consequence of such termination.

If such unjustified termination is by the employer, the worker shall have the right to resort the labor court requesting compensation. Such compensation as shall be determined by the labor court shall not be less than the wage of two months of the comprehensive wage for each of the year of service.

Youssry Saleh Law Firm in this part highlighted the termination in contracts and in our next articles regarding labor law we will highlight the dismissal, probation and employee contracts in order to help organizations and employees to navigate through the Egyptian Labor Law.