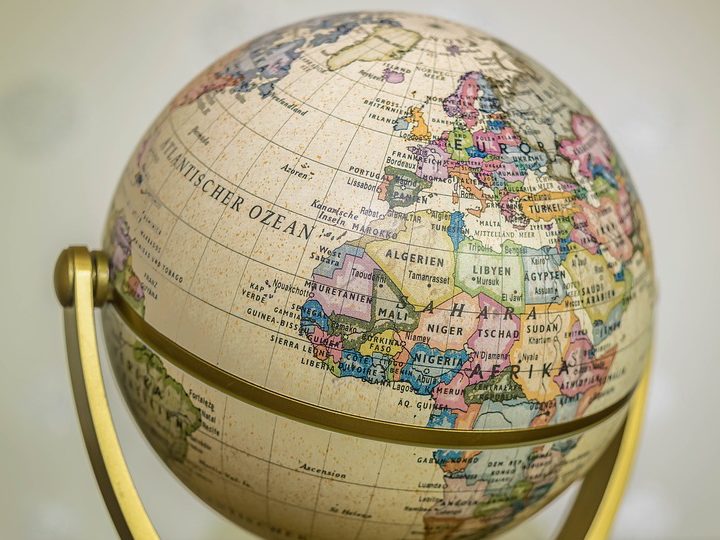 With globalization and recent reshaping of the global landscape the paradigm shifted, and the international law moved away from its classical definition of regulating relations between nations and extended well beyond regulation of ‘the conduct of states toward their own citizens’.

Playing a new role in domestic governance that is aimed at positive transformation and enhancement of capacity and effectiveness of domestic institutions, international law’s new role is bringing in new concerns and anxieties not to mention fear for some countries. This paper aims to discuss and critically examine reasoning behind the ways in which international law plays a role in domestic governance according to the model proposed by Slaughter and Burke-White in their ‘The Future of International Law Is Domestic (or, The European Way of Law).

Although the reasoning behind the ways in which international law is utilized in relation to domestic governance to provide effective response to newly arising global challenges ‘in pursuit of global objectives’ is clear and holds rationality and validity, it is yet a bit far from a comprehensive analysis of the potential consequences of implementing a ‘properly designed and structured legal rules and regulations to backstop domestic political and legal groups trying to comply with international obligations’.
Upon examining the proposed ways the question arises with regards to the future of international law, whether it will be domestic or a ‘Global State will emerge’ and what will be the nature and character of the newly emerged system. According to B.S. Chimni, ‘Slaughter believes that international law will essentially play a benign role bolstering democratic institutions and progressive practices, critics worry that international law turning domestic will mean that an imperialist global law will prevail’ . Therefore, Slaughter and Burke-White, in their reasoning neither fully appreciated nor met the challenge of answering the question. What will be the shape of domestic governance and national laws, how do the three ways proposed impact the nature of domestic law? That needs to be put in a wider perspective though a much deeper analysis.

Another factor which was briefly covered is the impact of the said ways on democracy. As J.H.H Weiler rightly states: ‘what is required is both a rethinking of the very building blocks of democracy to see how these may or may not be employed in an international system which is neither State nor Nation’ . Mechanisms developed to support backstopping of states with the good intention to support nations and help them comply with international obligations might lead to serious consequences in relation to democracy.
Another point of concern is related to those very organizations which aim to ‘support the states’ such as World Trade Organization (WTO) and the International Monetary Fund (IMF), and their role in the mechanism proposed by Slaughter and Burke-White. As Held points out ‘decision making in leading IGOs…is often skewed to dominant geopolitical and geo-economic interests whose primary objective is to ensure flexible adjustment in and to the international economy’ . Thus, problems exist in relation to transparency of decision making procedures, development of agenda, accountability leading in turn to challenges associated with democracy on a global scale.
Although the proposed ways to develop and consolidate ‘regime of liberal international sovereignty’ might carry positive intent and, if properly designed and implemented serve good to developing nations, it is yet cannot be denied that major power and economic inequalities exist and the gap between poor and rich states is growing. Thus, the question arises whether the proposed by Slaughter and Burke-White ways will bring positive change or turn into weapon in the hands of the strong and would return the world to a transformed in shape and form colonization.

Slaughter and Burke-White’s strengthening domestic institutions, backstopping domestic government and compelling action by national governments might serve the purpose of achieving ‘good’ internationally, however, their reasoning fails to address important issues and/or consequences such as democracy, nature of global law, sovereignty, power inequality and potentiality of abuse. Ways developed to serve good purpose might turn into the ‘evil’ tool. There is much work to be done in order to assess democratic legitimacy of specific international arrangements; estimation should be performed of potential impact of specific international legal arrangements on domestic governance and democratic practice. Moreover, a thorough analysis should be performed on the ground of the actual behavior of international institutions and domestic interests.