Split-up of Companies in Egypt 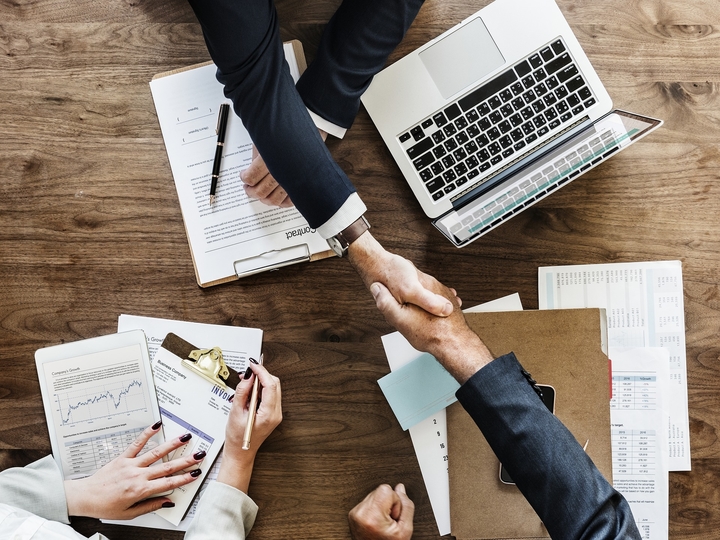 Article No.299bis of the Executive Regulation, which stipulated the essence and kinds of split-up, “Companies may be split into two companies or more where each company emerged from such split-up process, shall have a separate juristic personality once it is registered at the Commercial Registry in Egypt. Split-up is the separation between the company and its assets or activities”.

Split-up Types in Egypt are:

Horizontal: is the type in which the shares emerged are owned by the shareholders before the split-up of the company;

Vertical: is the type by which a part of the assets or activities are separated in new company affiliated or owned by the company, the subject-matter of the split-up.

Within the split-up process, the assets and liabilities of the company in Egypt are valuated according to the book value. In special cases and after obtaining the approval from the Authority, valuation may be carried out on other bases according to controls determined by the Authority. Shareholders’ Equity in terms of the company capital, reserves and retained earnings shall be split according to the decision issued by the extraordinary general assembly or the group of partners, as the case may be.

The split-up draft shall be carried out in specific methods; either with the same company assets or shares, or by amending the shares number or the share nominal value, or by issuing new shares for “the Split Company” in the light of what shares are owned by “the Splitting Company”; however, in the last case, the valuation method issued from the committee competent in evaluating the in-kind portions, shall be carried out according the regulations and conditions prescribed in Articles Nos.26 &27 of the Executive Regulation.

Article No.299bis: the company board of directors shall be liable for preparing the split-up draft, particularly including the assets and liabilities of the splitting company and the split companies emerged therefrom, to be presented to the extraordinary general assembly or the group of partners, and which includes the following data:

And in all circumstances, the approval of the Company Extraordinary General Assembly or group of partners, as the case may be, on the split-up shall be issued by a majority representing three quarters of the capital shares, unless the company’s articles of association prescribes a percentage higher than such, provided that split-up resolution must include the following:

Legal subrogation by the companies resulting from split-up:

The companies resultant from split-up shall act as successors of the “Splitting Company” and shall legally subrogate it in relation to the rights and liabilities thereof, and within the limits of the part devolving thereto from the company subject of the split-up according to the split-up resolution. Also, the split-up shall not result in any detriment to the rights of the creditors and holders of bonds and financing instruments issued by the company before the split-up. And in order for the split-up to be valid and enforced, an approval shall be obtained from the creditors and the holders of bonds and instruments.