Incorporation of Transportation Companies in Egypt 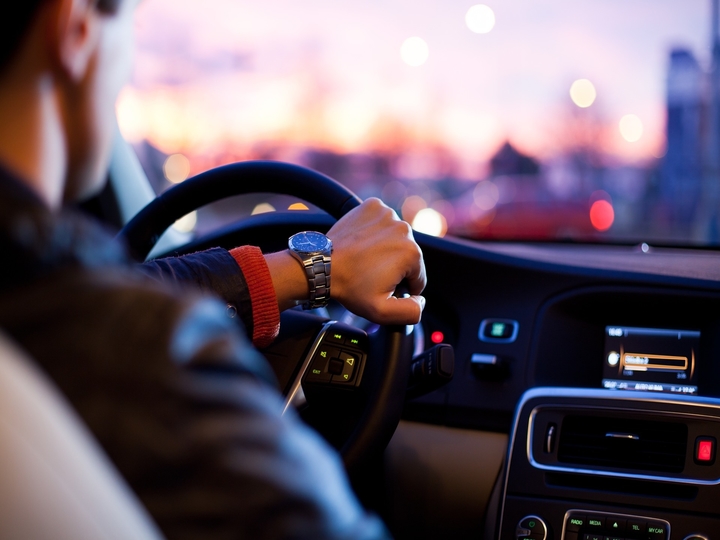 The New Parliamentary Regulations on the Procedures of Incorporation of Transportation Companies according to the Egyptian Investment Law:

In the context of successive developments in the laws and regulations that have been observed in the last period, the Egyptian Parliament approved the draft of a Law that stipulates establishing the Domestic and International Land Transport Regulatory Authority. Such authority is considered as a legal person to organize the companies working in the transportation activities in Egypt. The said law leads to the unification of the mechanisms of regulation of domestic land transport services for passengers and goods between governorates as well as international land transport services in one authority through finding a legal alternative well organized and regulated.

Moreover, the parliament imposed a penalty of 50,000 EGP as maximum limit on establishing companies or opening branches for the companies working in transportation activities in Egypt without obtaining license from the Domestic and International Land Transport Regulatory Authority.

In order to obtain the approval from the Ministry of Transportation in Egypt , companies shall submit a feasibility study to the License Department at the Ministry, which includes information about activities, capital, and bus numbers. The License Department will examine the application and issue a letter directed to the General Authority for Investment and Free Zones (GAFI) stating that the Ministry approved the establishment of the company and the practice of transportation activities on condition that the capital of this company shall not be less than 10,000,000 EGP.

After finishing the procedures of establishing the company, the company must provide the License Department at the Ministry with the following documents:

The Ministry also obliges the companies to renew the license annually and this condition is related to the obtainment of the Ministry’s approval on the renewal of bus licenses.