Incorporation of Branch Office in Egypt 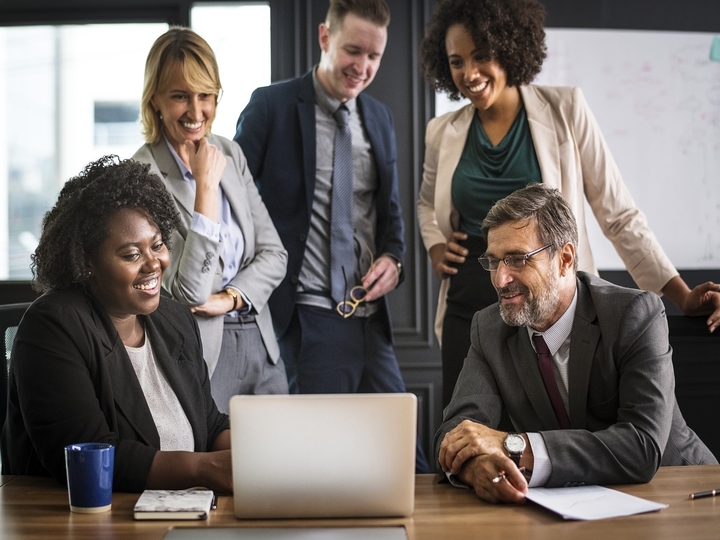 Pursuant to the Egyptian Company Law No.159 of the year 1981 and its Executive Regulations as amended by Law No.4 of the year 2018, and chapter No. 6 of this law set forth the basic rules and legal framework for the incorporation of branches of foreign companies in the Arab Republic of Egypt, as well as the documents and procedures to be followed for the purpose of incorporation of branches

According to Article No.165:

“The provisions of this part shall apply to the foreign companies which do not base their seat of management or their head office in Egypt and have in Egypt a center for carrying on the business, whether such center was a branch, an industrial firm, or a management office, etc.

The agencies run in Egypt by the said companies shall have the same status as that of the said branches, firms of offices in any of the following cases:

The commercial agents shall not, in cases other than the above, be deemed to be branches of foreign companies”.

And according to this article the activities of the branches companies are restricted to the execution of the concluded contracts on behalf of the parent companies, and shall not carry out any other activities such (Import and Export …etc.). However, the branch office company may import the machines and equipment necessary for the execution of the signed contract by virtue of the letter, issued from the Authorities that own the project (the Owner), which will be considered as an import document, and in this case the company’s branch will be considered as one of the exceptions for the sole purpose of importing the essential machinery. Otherwise, all the imports are being performed by the Owner of the project, i.e. governmental Authority contracting with the foreign company.

The contractor agreement is an essential document for the purpose of incorporation of a branch office in Egypt, because all activities of the branch are based on the above-mentioned contracts.

And the Egyptian company law obliged the foreign companies which perform activities in Egypt to open branches in Egypt for the execution of contracting works, the establishment and management of hotels for commercial use and financial gain, and, finally, industrial activities or, generally, the execution of works of a contractual nature; And this is according to Article No.166 from the above-mentioned law which stipulates that:

“The foreign companies which have a center for carrying on the business in Egypt should follow the prescribed commercial registration procedures and they should notify the entities to be specified by the Executive Regulations, the requisite data and the documents prescribed by it.”

In terms of construction activity and construction contracts assigned to branches of foreign companies in Egypt there are two cases:

First Case: The company’s branch signs a contract including the company’s branch of all operations for the implementation of the project of building and building all the buildings of the project and networks of electricity transmission for example. In this case the branch must be registered with the Egyptian Federation for Construction & Building Contractors which necessitates registration of the parent company to approve to issue license of the registration with the union which permits the branch to carry out the construction activity according to the general condition of registration in Egyptian Federation for Construction & Building Contractors.

Such registration certificate is one of the required documents for the completion of incorporation procedures at the General Authority for Investment and Free Zones.

Second Case: in this case the mission of a branch is limited to supervising the operations carried out by assigning the contractor to other subcontractors and providing technical support and engineering consulting in this case the registration with Egyptian Federation for Construction & Building Contractors is not applicable.

The need for above described registration depend on the contract itself and its content.