GAFI: The latest decisions issued to develop procedures for investors in Egypt 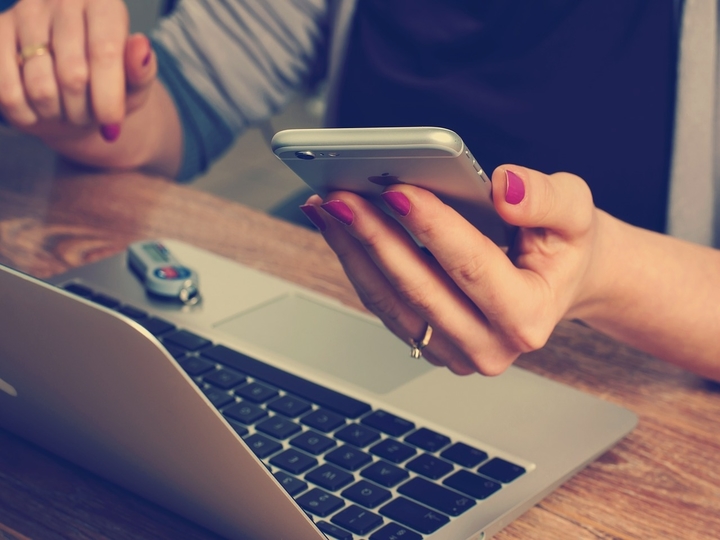 In light of the remarkable development in the climate of investment in the Arab Republic of Egypt, which is working to attract investments, through establishing of companies and branches of companies and representative offices of major foreign companies, which led to the Minister of Investment and International Cooperation HE Sahar Nasr to issue numerous decisions and circulars to facilitate procedures for investment and assistance in the completion of services related to investors in the least time.

The most important of these decisions are listed and explained below:

Decision No. 208 of the year 2018: related to Encouraging the work of the Entrepreneurs Initiative “Fakretak mashroaak” ( “your idea is your  project”) in this decision a company’s idea of entrepreneurship is explained to encourage the creation and development of entrepreneurship and start-up companies on the basis, the most important of which is the provision of the necessary funding and making use of the ideas of the project through launching successful projects and encouraging business accelerators. This is achieved through proposing and presenting programs of support for these projects. Moreover, the General Authority for Investment and Free Zones works towards providing spaces equipped with a state-of-the-art technology and tools to provide services for the Entrepreneurs Initiative- “Fakretak mashroaak”.

Decision No.736 Dated 12th November 2018 issued by the Chief Executive Officer of General Authority for Investment and Free Zones is related to the new regulation of obligation of joint-stock companies. Shareholder companies incorporated under Law No. 4 of the year 2018 as amended by Law No.159 of the year 1981 shall abide to regularize their position according to item (e) from the first paragraph of Article No. 17 replaced by this law within period not exceeding one year. And this is through registration of the shares of these companies in Misr Clearing, Depository and Central Depository and submitting the certificate of deposit of securities to the company.

Coping with the technology, the authority issued Circular No. (4) Dated 17th October 2018 issued by the Chief Executive Officer of General Authority for Investment and Free Zones related to the regulations of participation of board members in the attendance of the boards of directors of companies through telephone or video calls or video conferencing call and this is according to the regulation sated by General Authority for Investment and Free Zones, the most important of which is:

Circular No. (5) Dated 29th October 2018 issued by the Chief Executive Officer of General Authority for Investment and Free Zones is related to the regulations of the period of appointment of the board of directors’ members. The authority obliges joint stock companies with the following rules regulating the appointment of the Board of Directors of companies as following:

In addition to other obligations the companies must put into consider duration the period of appointment of the Board of Directors of the company to maintain the company’s compliance with the laws and regulations.

Circular No. (18) Dated 26th December 2018 issued by the Chief Executive Officer of General Authority for Investment and Free Zones is related to the regulations of sending the invitation letters to the shareholders of joint stock companies. And this decision was issued specifically for the type companies which have a large number of shareholders who have difficulty accessing their addresses or sending invitations to them, these companies shall publish the invitations for General Assembly in two official gazettes. As for the other companies, they shall follow the ordinary regulations.

The General Authority for Investment and Free Zone also discussed the way to improve the services by activating electronic signature technology for the certification of minutes for Ordinary General Assembly, Extraordinary General Assembly and Board of Directors’ meetings. However, the Authority did not specify the legal framework that will be followed in view of the changes that are occurring in an atmosphere of improved performance and services.

Meanwhile, effectiveness and efficiency of novel regulations and procedures are yet to be tested in practice.