Egypt: Difference between branch and subsidiary 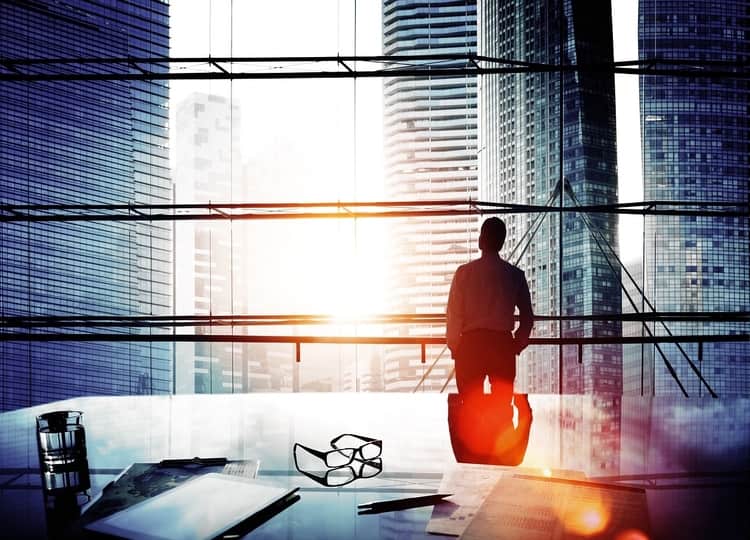 Investment climate in Egypt is abundant with investment opportunities that support investors. In addition, many legal forms allow investors to launch the investment process expeditiously and smoothly. In this article, we will clarify the most significant differences and aspects of variance between the branches of foreign companies incorporated within the Arab Republic of Egypt and subsidiary companies.

Contracting agreements are essential documents for the purpose of incorporation of branch offices in Egypt owing to the fact that all the activities of the branch are based on the above-mentioned contracts, without which, foreign companies may not incorporate branches in Egypt.

Branches of foreign companies in Egypt have two cases in terms of construction, activity, and construction contracts assigned thereto; namely:

First Case: The Company’s branch signs a contract including all operations required for the implementation of the project- building and constructing all the buildings of the project, as well as the networks of electricity transmission, for example. In this case, the branch must be registered at the Egyptian Federation for Construction & Building Contractors that necessitates the registration of the parent company to approve the issuance of the certificate of registration at the Federation permitting the branch to carry out construction activity according to the general conditions of registration in Egyptian Federation for Construction & Building Contractors.

Such certificate of registration is considered as one of the documents required for the completion of incorporation procedures at the General Authority for Investment and Free Zones (GAFI).

Second Case: In this case, the mission of the branch is limited to supervising the operations carried out by assigning the contractor to other subcontractors and providing technical support and engineering consultancy. In such a case the registration with the Egyptian Federation for Construction & Building Contractors is not applicable.

If the branch is not carrying out any activities in relation to construction works, then it is not mandatory to be registered at the Egyptian Federation for Construction & Building Contractors, it shall be registered only at General Authority for Investment and Free Zones (GAFI) to allow the branch to carry out the mission assigned thereto under the contracting agreement concluded with the Egyptian Authority.

Subsidiary companies in Egypt on the other hand are subject to Public Business Sector Companies Law promulgated by Law No. 203/1991. Subsidiaries are considered to be among the companies that follow the business sector in the country and target the companies characterized by a large volume of investments related to national projects.

As per Article No. (16) of the aforementioned Law, subsidiaries are defined as follows: “without prejudice to the provisions of Article (39 bis) of this law and in application of the provisions of this law, a company is deemed a subsidiary if one of the Holding Companies owns more than 50% of its capital or voting rights.

If more than one holding company, public legal persons, or banks, whose shares are wholly owned by the State, participate in this percentage, the Prime Minister shall issue a decree specifying the holding company to which this company is affiliated.

The subsidiary company takes the form of a joint stock company, and its legal personality is established from the date of its registration in the commercial registry”.

Moreover, the financial year of the subsidiary companies will be determined based on a decision made by the holding company to which the company is affiliated.

This means that the subsidiary companies can only be acquired in agreement with one of the authorities that follow the business sector in the Arab Republic of Egypt, and it has a legal form different from companies that are subject to the provisions of the Egyptian Companies Law No.159/1981 and its Executive Regulations.

In conclusion, based on the aforementioned, we will make similar points between branches and subsidiary companies, which become evident when the subsidiaries that are related to the Public Business Sector and the branches of foreign companies, can be incorporated to carry out a specific national project with one of the agencies affiliated to the Public Business Sector.

However, the fundamental difference between Branches and Subsidiary companies in Egypt is shown in the following: Branches will be incorporated only for concluding specific contracting agreements with an Egyptian company or governmental or non-governmental authority, or otherwise of the subsidiary companies that are established only under the acquisition of one of the holding companies in the Public Business Sector in Egypt.