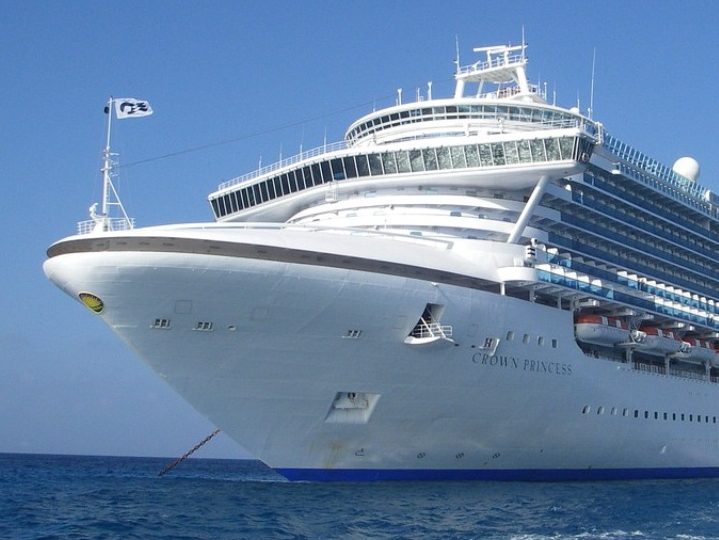 Under the Egyptian Civil and Commercial code no. 27/1994, the Egyptian Courts will have jurisdiction over Urgent and Conservatory procedures to be executed in Egypt irrespective of the flag of ship and/or the debtor’s nationality and even in case the Egyptian Courts are not competent to decide upon the subjective claim.

Ship arrest claim in Egypt shall be applied for under two different legal regimes:
1- The 1952 Brussels Convention on unification of certain rules on arrests of sea-going vessels which is implemented in Egypt.
2- The Egyptian Maritime Commercial Law No.8/1990, Articles (59-66).

A) Meaning of Marine claim:
According to Egyptian Commercial Maritime Code No. 8/1990 article 60 which is similar to article 1 of 1952 Brussels Convention: ‘Precautionary sequestration on ship shall be happened for a marine debt. A debt is considered a marine debt in case it arises only from one or more of the following causes:

(a) Port and water courses duties.
(b) Expenses outlaid for removal, pick up, or lifting the wrecks and merchandise.
(c) Casualties of lives or bodily injuries caused by the ship, as a result of using and exploiting it.
(d) Contracts and deeds for using or renting the ship.
(e) Insurance on the ship.
(f) Contracts related to the carriage of good by means of a charter party or bill of loading
(g) Devastation of goods and luggage which transported by the ship, or their damages.
(h) Salvage and rescue works.
(i) Joint losses.
(j) Towage
(k) Piloting works.
(l) Supplies of materials or tools necessary for operating the ship or its maintenance, whatever the source of supplies being obtained.
(m) Ship-building, repairing or furnishing the ship, and expenses incurred for the ship in dry-docks and dockyards.
(n) Salaries and wages for captain, ship-officers and the crew members by the shipping agencies.
(o) Master’s disbursements, including disbursements made by shippers, charterers or agent on behalf of a ship or her owner;
(p) Disputes about the ownership of ship.
(q) Disputes between co-owners of any ship as to the ownership, possession, employment, or earnings of that ship;
(r) The mortgage or hypothecation of any ship.

B) The limitation time
The Egyptian Commercial Maritime Law No. 8/1998 article 135 addresses the issue of the time limitation for claims. This provides as follows:
Statute of limitation shall be applied to all claims arising from the Maritime Labor Contract by the lapse of one year as from the date the contract has been concluded.

c) Procedures and documents
-An arrest application should be presented before the competent court.
In practice, the judge issues his order in camera and his opinion is based on the presented documents.
– The application should contain a brief explanation of the ‘claim’. The application should show the relationship between the seafarer (creditor) and the vessel’s representative (the debtor).
– It is requested to have documents such as the employment contract, a certification from the port where the vessel is berthed to confirm that the vessel is in fact in the jurisdiction of the court, and other documents related to the debt.
-All documents submitted to the court must be granted by a certified translation into Arabic.

D) The period for selling the vessel and distributing the sale proceeds.
A substantive judgment of the Court of First Instance in Egypt will normally take about one to two years. The Court of Appeal procedures may take a similar period. The sale of the ship is dependent on the final judgment, and would take about six months; and then approximately six months to distribute the sale proceeds in settlement of the crew’s claim

E) The wrongful arrest
According to article 163 of Egyptian Civil Code no. 131 /1948: “Whereby every fault, which causes an injury to another, imposes an obligation to make reparation upon the person by whom it is committed”
So, the wrongful arrest is protected under the Egyptian Civil Code. The judge has a discretionary power to determine the size of damages.
Finally, the crew member claiming for the unpaid wages shall exercise a maritime lien.