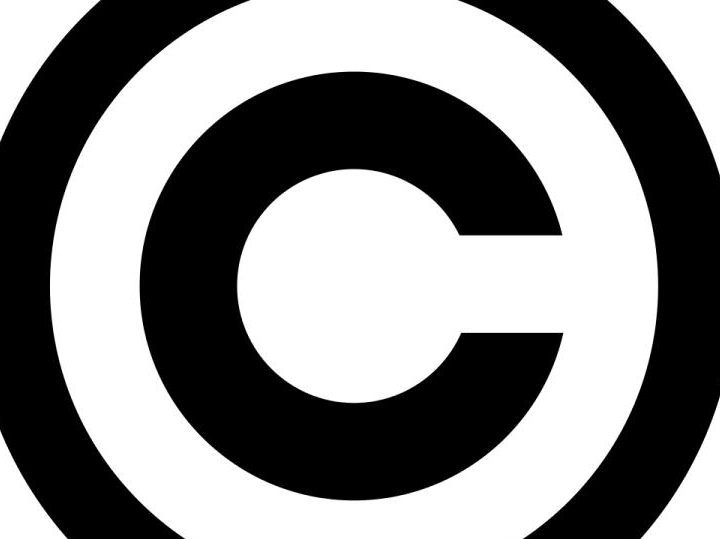 Definition of Intellectual Property (IP): as it refers to creations of the mind, such as inventions; literary and artistic works; designs; and symbols, names and images used in commerce. IP in law is protected by: patents, copyright and trademarks,

which enable creators to earn recognition or financial benefit from what they inventions and/or creations. By striking the right balance between the interests of innovators and the wider public interest, the IP system aims to foster an environment in which creativity and innovation can flourish.

The Protection in the Egyptian law:

The aforementioned article granted the minister the right to issue an obligatory license of usage of the invention even if the owner doesn’t agree (his opinion is not a matter of consideration). This in itself goes against the worldwide accepted principle of ownership rights protection.

Whereas in some other articles general statements are stipulated opening door for interpretation; Article no. 2/1 which stipulated that ‘Patents shall not be granted for:(1) Inventions whose exploitation is likely to be national security related, contrary to public order or morality, or prejudicial to the environment, human, animal or plant life and health’. The article is considered loose article as it does not identify the meaning of the ‘national security related’, also it does not define the meaning of ‘public order’, where the afore-mentioned article is not accurate, as its well-known that “no crime and no sanction unless its stipulated by a legal provision”. So if it’s not penalized by the criminal law, no sanction can be implemented. So there was no need to criminalize or prohibit patent to be registered unless it’s a crime.

Also Article 9 of the same law stipulated that: ‘The protection period for a patent shall be 20 years as of the date of filing the application in Egypt’. Which means that the legislator imposed a period of 20 years only to protect and preserve the right of the owner to use it, the afore-mentioned period is considered very short period as its considered the minimum period of protection the TRIPS Agreement in the Terms of Protection which stated in Article 33 that “The term of protection available shall not end before the expiration of a period of twenty years counted from the filing date”.

Another point of weakness in the law is the sanctions imposed in case of breach, where the law stated in Article 32 that: ‘Without prejudice to the provisions of Article 10, shall be subject to a fine of not less than 20,000 pounds and not more than 100,000 pounds any party who undertakes:

(1) The imitation, for commercialization purposes, of the subject matter of an invention or a utility model for which a patent has been granted in accordance with the provisions of this Law;

(2) The sale, offer for sale or circulation, importation or possession with the intention to trade of products known to that party as imitations, where the patent for the invention or the utility model for such products is granted and valid in Egypt;

(3) The unlawful use, on products, advertisements, trademarks, packaging or others, of indications that may lead to believe that such a party has obtained a patent for an invention or a utility model. Repetition of the offence shall be punishable by imprisonment for a period of no more than two years and by a fine of not less than 40,000 pounds and not more than 200,000 pounds. In all cases, the court shall order the seizure of the infringing imitated products and the implements used in the imitation. The conviction decision shall be published in one or more daily newspapers, at the expense of the convicted party”.

Which is considered a very weak sanction as anyone can violate it as the amount of the fine is insignificant and the period of imprisonment is too short to achieve the public deterrence or even the private ones.

Egyptian legislator shall consider amendment of Law no. 82 of 2002, and stipulate more protection to the owner. Also interpret the meaning of public order and patents and inventions that may affect the public order. Moreover he shall impose a kind of limitation or surveillance on the mandatory license that can be issued by the Minister, as well as the protection period shall be modified to cover longer period of protection.

A reading in the law no.82 of 2002 by legal researcher Ahmed Ragab