Oil and Gas Procedures in Egypt 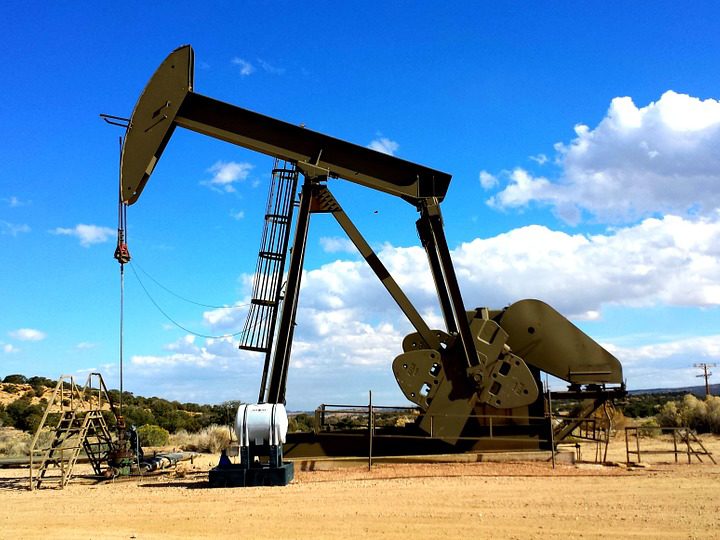 By: Sara A. Ahmed,LL.B, LL.M. Although Egypt is not one of the OPEC countries, it is yet considered the sixth largest oil producer in Africa. In 1908, Egypt discovered the first oil reservoir; in 2015 Egypt has witnessed the largest gas discovery in its history equaling to 30 trillion

Nowadays, the government is focused on oil discovery which is considered as one of the golden elements that would help to revive Egyptian economy. As the government is putting forth new blocks for biding in the Mediterranean and investors willing to participate in such, it is important to outline certain criteria and procedures set by the Ministry of Petroleum.

The Four Phases of Bidding

First phase: Announcement of the International Bid Round

Fourth phase: The Award of the Bid Round

– Articles of Incorporation of the Bidder Company (ies),

– The Commercial Register of the Bidder Company (ies),

– The Bidder(s) company (ies), shareholders and their nationalities, and

– Valid Power of Attorney of the successful bidder’s representative, who is authorized to sign the original copies of the Concession Agreement. Such valid Power of Attorney shall be submitted directly to EGAS before the final signature and upon EGAS’s notification. All submitted documents should be notarized, authenticated and legalized by the competent authorities and the Egyptian Embassy or the Consulate General of the A.R.E. in the successful bidder’s country of origin and the Ministry of Foreign Affairs in Egypt.

Machinery, equipment, appliances and means of transportation imported by the contractor that are temporarily engaged in any activity pursuant to the operations which are the subject to the Agreement shall be cleared under the “Temporary Release System” without payment of customs duties, or fees of any nature. Such an exemption is possible upon presentation of a duly approved certificate, stating that the imported items are required for conducting the operations pursuant to the Agreement. This certificate should be issued by EGAS representative nominated by EGAS themselves for such purposes.

The expatriate employees of the contractor shall not be entitled to any exemptions from customs duties and other ancillary taxes and charges except for the charges set within the limits of the law provisions and regulations applicable in the Arab Republic of Egypt.

Contractor shall be exempted from all taxes and duties, whether imposed by the government or municipalities including Sales Tax, Value Added Tax and Taxes on the Exploration, Development, extracting, producing, exporting or transporting of Petroleum as well as any withholding taxes that might otherwise be imposed on dividends, interest, technical service fees, patent and trademark royalties, and similar items. Contractor shall also be exempted from any tax on the liquidation of contractor, or distributions of any income to the shareholders of contractor, and from any tax on capital.

The expatriate administrative, professional and technical personnel employed by contractor shall be granted a residence as provided for in Law No. 89 of 1960, as amended, and Ministerial Order No. 8180 of 1996, and contractor agrees that all immigration, passport, visa and employment regulations of the Arab Republic of Egypt, shall be applicable to all the foreign employees of contractor working in the Arab Republic of Egypt. Pertinent to the Ministry of Manpower and Immigration’s decision number 305 for the year 2015, regarding the work permits for foreigners, foreign workers can obtain work permit from Egyptian General Petroleum Corporation (EGPC).

Employment of the expatriate employees:

The percentage of expatriate labor shall not exceed 10% of the amount of the total number of Egyptian employees; the contractor presents requests to EGAS after which EGAS shall submit the work permit requests to the Ministry of Manpower.

Establishment of an affiliate company of the successful bidder company in Egypt:

After the awarding the successful bidder shall establish an affiliate company in Egypt in order to facilitate all the procedures.