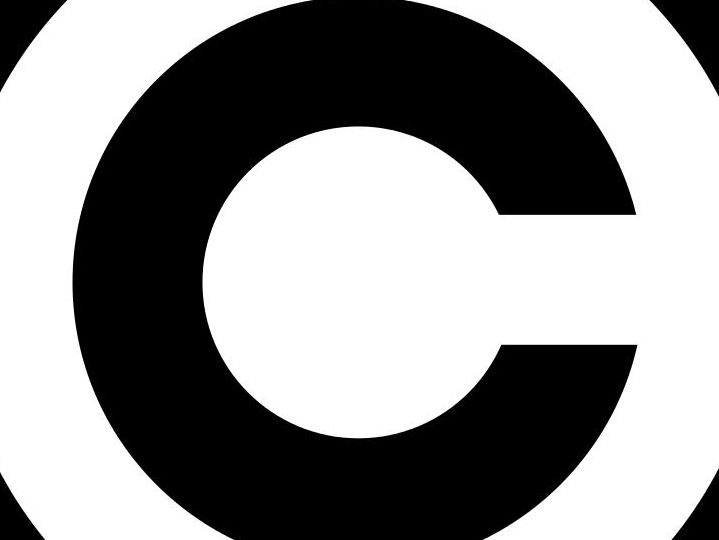 Egypt is considered one of the top countries in copyrights infringement. Prior to Revolution of 2011, Egyptian government was focusing on copyrights protection; however, after the Revolution due to the political instability this focus has significantly been reduced.

Today, in 2015, Egypt has started to regain its stability back both politically and economically, so it’s time for the government to re-focus on its efforts to reduce piracy in Egypt as well as other intellectual property rights violation , as these are at times the main concern of many foreign corporations and business owners investing in Egypt.

Numerous reports conducted show that piracy percentage in Egypt is quite high and is the cause of significant losses of the companies and products’ owners.

According to the International Intellectual Property Alliance report the rate of software piracy in  Egypt was 61% in 2011 which impacted significantly software and IT sectors. The IDC and BSA stated that reducing the software piracy in Egypt by 10% in the upcoming years could generate $254 million in the gross domestic product.

What is needed to reduce copyrights infringement in Egypt?

In light of the strategic investment initiatives and incentives being put forth by the Egyptian government, an effective plan aiming at reducing infringement rate shall be set in order to provide suitable environment for foreign direct investment in the country.

The information technology (IT) industry development was established according to Law no. 15 of the year 2004 (the E-Signature). It is mainly responsible for issuing licenses for software, software business development, receiving complaints and training. The establishment of ITEDA helped to legitimize the software products in Egypt, however, it still needs improvements to increase its effectiveness and in specific in tracking and investigating companies-users of illegal software products. Therefore, a relevant amendment of the E- signature law is required in order to grant ITEDA authority to track and investigate. Also, a useful enabler to be provided by ITEDA is an online reporting system which would permit users to report software piracy online in an easy manner which in turn would help encourage individuals to submit complaints on illegal software usage.

Police in Egypt has a hotline for copyrights and internet crimes, however, the process of reporting on cyberspace or copyright related cases remains challenging. In most cases, police would not undertake major actions unless the case reported is of a large scale. The second issue which until recent posed a challenge was related to the presentation and use of evidence when it comes to cybercrimes. However, the positive trend towards solvency was introduced in 2008 with the establishment of the Economic Court. Although major initiatives have been undertaken ever since, there is yet a big room for development (implementation of online complaints’ system, electronic evidence training for officers etc.)

The Economic Court was established in 2008 under law no. 120. The establishment of the Court in which copyrights cases are handled by trained judges, has significantly affected the development in the area of intellectual property. The Court accepts the electronic evidence such as email address, IP address and website IP address.

Penalties are low as the minimum sentence is one month and the fine is from LE 5,000 to LE 10,000 (Article 181). Such ‘nominal’ fine is obviously insufficient to cover losses suffered by the holder of the right; and the civil litigation for compensation claim takes at times too long. Therefore, the provision or relevant amendment to the law could serve a positive impact on protection of IP rights.

There are more than 40 million internet users in Egypt, yet there is no Internet Law. It’s very essential to promulgate Cyber Law in Egypt in order to handle cybercrimes, illegal downloads, software piracy…etc. Intellectual Property Law No. 82/2002 and the E-Signature Law No. 15/2004 are not enough to handle such cases. Therefore, an independent internet law shall be a powerful tool against E-crime and internet commercial crimes.

Apart from the legal framework and procedural peculiarities, one of the important factors contributing to the battle against intellectual property violations is public awareness which Egyptian society lacks. To encourage the initiatives undertaken in the realm of Intellectual Property in Egypt a public awareness campaign shall be undertaken via different media channels in order to raise public awareness about conflict and negative influence of copyrights’ infringement. Awareness sessions shall be run in companies across Egypt aimed at training and educating employees, as well as schools, universities and educational institutions.

Owners of copyrighted materials and trademarks should register their products in Egypt. Through registration the rights are obtained for the product and allow the legitimate owner to take appropriate action in case of violation. This in itself will not only protect the owners but also contribute to efforts aimed at reducing tremendous amount of illegal users of trademarks and copyrights’ infringers. Companies-owners of protected products (especially software producers) have a great potential in investment in software industry in Egypt which in turn will create job opportunities for the population, reduce cost of the software and introduce reasonable sale prices for the lucrative and large market of Egypt.

Since Egypt represents a vast consumer market for the software products and also possesses human capital educated and smart to work in the industry, the industry shall be stimulated via development of regulatory framework as well as enhancing supporting structures which are responsible for handling violation cases, infringement, investigation, complaints etc.