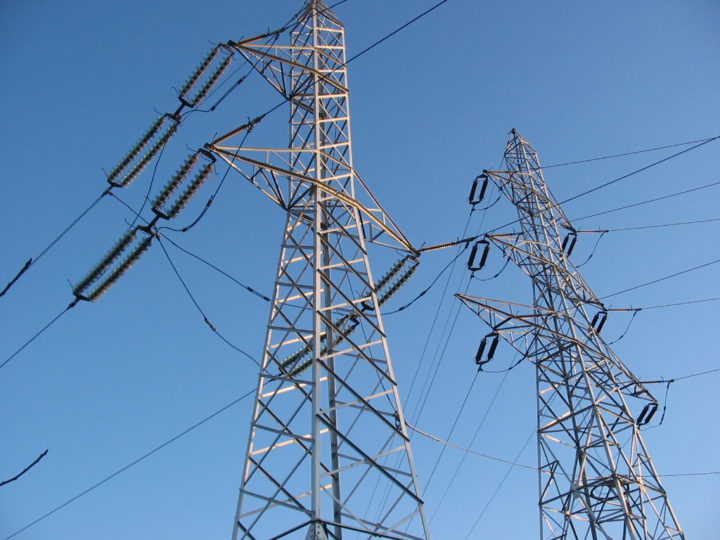 Now this issue has been solved to a great extent and the Egyptian government is targeting to develop this sector as it represents one of the main fundamentals of the country’s development.
The government’s main aim is to create a suitable environment for the private companies to invest in the electricity sector and also to create a competitive market so that the consumer at the end receives the best service.
The president Abdel Fattah El Sisi issued new Electricity Law no. 87 for the year 2015 in order to map the guidelines that will help in developing this sector.

A) The Role of the Government

The government’s role will be to organize, control and monitor the activity of this sector. Also, the government will play an effective role in creating a free competition market for private companies willing to invest in the production and distribution of electricity.
The new law is not related to determination of the pricing of electricity for the consumer. However, in the new law there is the term “Eligible Participants “and they are the major consumers that have the ability to choose between one and more supplier of electricity. Also, in the new law there is the “Non-Eligible Participant” who has no ability to choose between different suppliers.

B) The Electric Utility and Consumer Protection Regulatory Agency

The new law has also separated between the Ministry of Electricity and The Electric Utility and Consumer Protection Regulatory Agency which will be completely independent from the Ministry with its main role to organize the market.
The Electric Utility and Consumer Protection Regulatory Agency according to the law will be responsible to organize, monitor, follow up and develop the entire electricity sector including production, transportation, distribution and consumption. The Authority will also be responsible for ensuring quality, availability and suitable prices.
The Authority will be the organization that will issue the permits and licenses for building new projects and it will not be permitted to participate in any of the electricity activity except after gaining the license from the Authority.
The Authority will be responsible for receiving complaints from consumers and it will also be responsible according to the law for signing sanctions for any violation of the rules of competition, transparency and equal opportunities rights.

The electricity operation and transmission in the network will be the responsibility of the Egyptian Electricity Transmission Company (EETC) that is owned by the government and it will be an independent company.

EETC will be responsible for supply of distributors and consumers with electricity according to the pricing rates approved by The Electric Utility and Consumer Protection Regulatory Agency.
EETC is also responsible for the procedures of purchasing and sales of electricity according to the rules of trade and settlement of electricity market through the market operator. And it will be responsible for setting and modifying these rules in alliance with the production, distribution and subscriber companies after the approval of The Electric Utility and Consumer Protection Regulatory Agency.

These are the major points in the new electricity law. This law for the first time in the Egyptian history permits for the private sector to invest in the electricity and also it shows the intention of the government to create a competitive market to enlarge the sector. The Egyptian government’s main aim and goal also is to provide the consumers with multiple suppliers to ensure a better service. The electricity sector is considered a green market for investors who will find significant support from the government which is focusing in developing this industry as part of the sustainability plan of Egypt.