Egypt: The Liability of the Shipowner 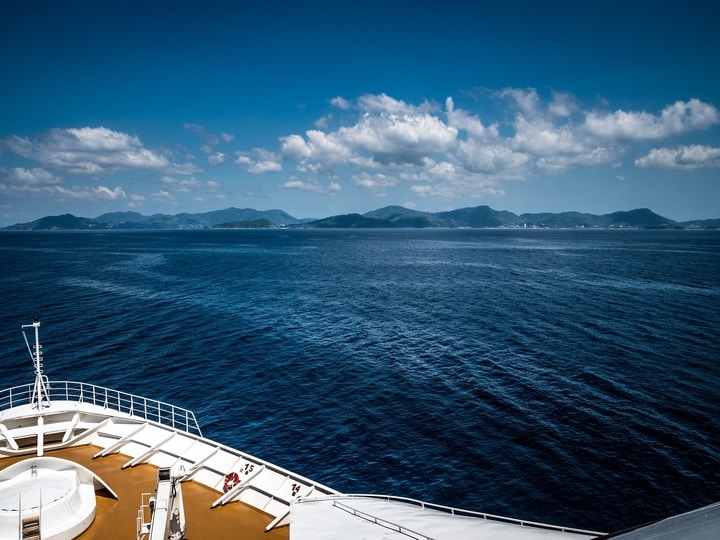 Egypt is one of the first countries, which accessed the London International Convention 1976 on Limitation of Liability for Maritime Claims; the Egyptian Maritime Trade Law No. 8 for the year 1990 was regulated exceedingly in accordance with

The concern of the marine navigation in Egypt is due to Egypt’s featured site which joins three continents Europe, Asia and Africa, along with the Suez Canal with its strategic role in maritime navigation. Maritime Trade Law No. 8 for the year 1990 regulated the problems that could be raised concerning maritime navigation including the ship owner responsibilities (Articles 80-90).

He also has a contractual liability for the captain’s obligations ensuing from contracts concluded within the limits of his legal powers.

The shipowner  shall not insist on determining his liability if the claimant proved that the damage results from an act or refraining from an act by the shipowner or his deputy with the aim of causing the damage or by an indifference and recklessness with the knowledge that such damage may happen.

1- According to Article 81, the shipowner  has the right to determine the amounts of his liability whatever the type of such liability is; regardless whether the debt is in favor of the state or a public person, if the debt is resulting from the following reasons:

a) Damages caused by the ship to the harbour’s installation, dockyards, water courses, or navigational aids;

b) Physical and material damages occurring on board the ship, or those connected directly with maritime navigation or the operation of the ship;

2- Article 82 stipulated that the shipowner  shall not insist on the determination of the responsibility, if the debt is resulting from any of the following reasons:

a) Floating a sunken or stranded or deserted ship, lifting its wrecks and lifting its cargo and objects found on it;

b) Salvaging the ship;

d) The rights of the ship’s captain and crew and all other persons subservient to the ship shipowner  who happen to be working on the ship or whose job is related to serving the ship. Also, the rights of successors and heirs of such persons;

f) Damage resulting from oil pollution and contamination by other materials.

The Determination of the Amounts Resulting from the Shipowner Liabilities:

Under the Maritime Trade Law, any agreement concluded before occurrence of the accident related to the debt and its subject is the determination of the shipowner liability with amounts less than the undermentioned amounts shall be null.

Claims arising because of physical damages:

Also physical damages have precedence over other damages in distributing the amounts to compensate for these other damages.

Claims arising because of other than physical damages:

The amounts assigned to non-physical damages which are resulting from one incident shall be considered as one unit for the payment of the compensation of this incident; this is regardless the debts resulting or could be resulted from another incident.

Extinctive prescription of the claims:

The claims of the shipowner liability shall be lapsed after two years from the date of the action which established the shipowner’s liability; the validity of the two years’ period will be interrupted by sending a registered letter with acknowledgment of receipt, or receiving the documents which are related to the claims, or delegating an expert to assess the damages.