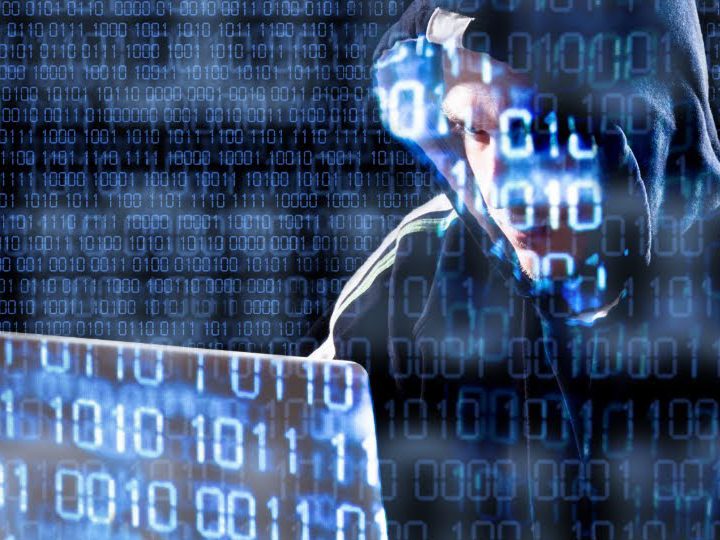 Technology is a double edged sword that can turn our lives to be easier, flexible, fast and simple, and, on the other hand, can be harmful and capable of destroying our lives. Now, as the internet has become so vital in all aspects of life

, the day does not pass without using it.

On the other side, there are criminals who abuse internet, committing crimes by stealing personal data, financial information or by hacking public or personal computers.

Electronic crime which is known as e-crime or cybercrime refers to any criminal activity that involves usage of internet, computer or any electronic device. E-crimes also involve breach of copyrights or destruction of other computers by sending damaging viruses or special malware programs/software to harm computer by denying services to authorized users.

Not only normal individual users become victims of those ‘electronic criminals’ but also corporations ranging in sizes and levels of security get attacked and find themselves victims of e-crimes.

Frauds attack software and operating systems of companies to steal customers’ information or to destroy internal databases of these companies.

Therefore, most of the companies take special, strict protective measures, such as implementing security policy and obliging its employees to sign and abide by it, developing and paying for highly sophisticated anti-virus and anti-malware programs and software, to defend themselves from such crimes.

One can fall a victim of e-crime due to the following reasons:

Lately, the rate of e-crimes has significantly increased, as experts had calculated the total loss caused by e-crimes is amounting to around 10 trillion dollars in 2014; in USA only, the loss is equal to 10 million dollars per year. Due to these tremendous losses, millions of dollars are spent each year to fight these crimes. For example, in 2014, 114 million dollars were spent all over the world to fight e-crimes.

In UK, in 2007, an e-crime would happen every 10 seconds (3 million e-crimes per year, or 8 thousand e-crimes per day). The crimes committed over internet were mainly related to sexual harassment, identity theft, computer hacking and credit card hacking.

So the British government set a plan for combating each type of e-crime as follows:

When it is proved that  an e-crime has been committed, criminal law of Egypt in addition to Article 76 of Communication law No. 10 for 2003 are applied to the offender, which is yet insufficient to deal with the e-crime as it does not fully cover the wide spectrum of available e-crimes and creativity of electronic criminals.

So due to this intensive danger from frauds and from the misuse of technology, we need to take protective steps to secure our data and lives.

Some of the steps are listed below:

Despite all of the risks associated with the use of technology, it cannot be denied that it’s indispensable in our lives. We use internet not only for enjoying our spare time, but also for work, e-learning, freelance jobs and for communication with others in different parts of the world. Therefore, with the development of technology, spread of its use and thus opening space for electronic criminals and their crimes, one has to be extra careful and take preventive steps, and be aware of legal frameworks available for user protection.