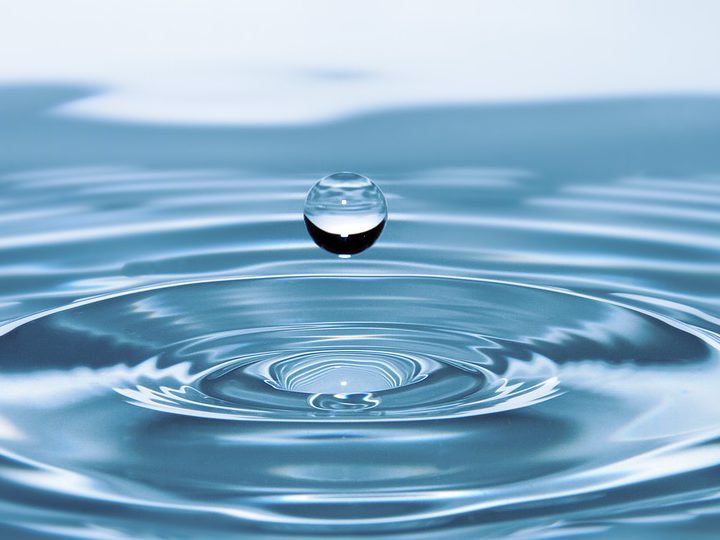 European UnionDelegation to Egypt Alexandria– The Delegation of theEuropean Union to Egypt co-hosted an event with Egyptian Ministry of WaterResources and Irrigation (MWRI) under the title: “Water Facing the Water Scarcity, Existing challenges and opportunities”.

The main fields of discussion during the event are: joint integrated investment planning in water sector, improved practices in water resources management, master planning the irrigation and drainagenetwork for more efficient use of water resources and role of water awareness in changing water use habits and water saving.

Mr. Diego Escalona and the Minister of Water Resources
and Irrigation Hossam Moghazy, attended the opening ceremony of the Second EU Water Talk on September 15th in Alexandria. An overall summary and future activities were demonstrated during the sessions where 150 experts, academics, senior civil officials and project managers from Donor Agencies have participated.

The EU has supported overall institutional reform and sector reform through the two phases of the Water Sector Reform program with an overall budget of € 200 million as a direct grant disbursed to National Treasury in exchange of agreed upon reform benchmarks in the sector.

The first EU Egypt Water Talk event was held in Cairo After the successful implementation of the First EU-EGYUPT Water Talks event in Cairo, the second event of EU-EGYPT Water Talks is being held in Alexandria at Hilton Corniche 14-15 September 2014. The Second Event co-hosted with Ministry of Water Resources and Irrigation (MWRI). The event Title is “EU-Egypt Water Talks; “Water Facing the Water Scarcity, Existing challenges and opportunities “.

EU Egypt Water Talks are funded by the Water Sector Reform Programme-II (WSRP-II).
Following the success of WSRP- Phase I of total Grant € 80 million, both the Government of Egypt and the European Commission agreed to allocate an additional grant of € 120 million as phase two of Egypt’s WSRP (WSRP-II) to take place between 2011 and 2015 to be disbursed on the basis of a new set of jointly agreed reformbenchmarks.

The overall objective of the WSRP-II is to support the Egyptian government in its reform programme of the water sector in accordance with the objectives of the National Water Resource Plan2005-2017 (NWRP 2005-2017), and of the recently adopted Water and Wastewater Sector Development Policy (WWSDP).