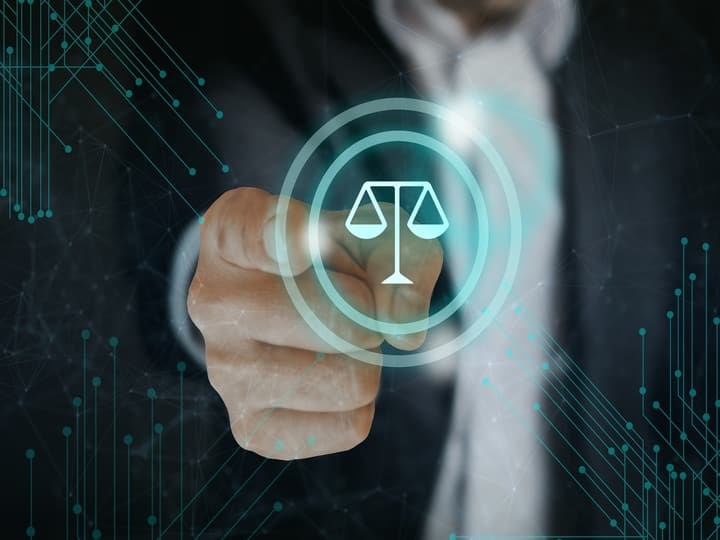 Trial proceedings in criminal cases before the Egyptian courts are regulated by the Criminal Procedure Law No. 150 of 1950 and the amendments thereof. Before introducing these proceedings, criminal case and crime in brief are: