Non-Performing Assets: The Role of Banks and Financial Institutions in Egypt 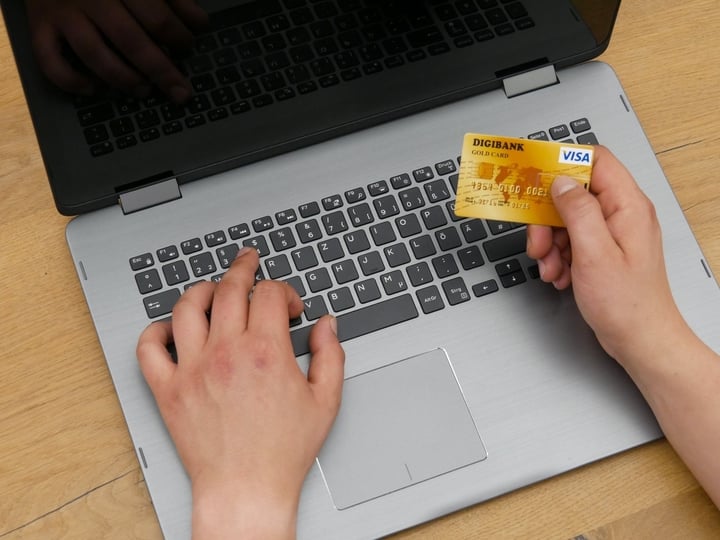 On 16 March 2020, in response to the socioeconomic disruption caused by the global coronavirus (COVID-19) pandemic, the Central Bank of Egypt (CBE) issued a circular which put in place a moratorium on all repayments under existing credit facilities for a period of six months.

The moratorium covers all CBE regulated banks and applies to any existing facility, and to both local and foreign borrowers. It covers repayments of principal and interest (i.e. current and future) by individuals (e.g. personal loans, credit cards, real estate and vehicle financing[1]) as well as corporates.[2]

Such an unprecedented step on the part of the CBE is just one of the most recent bold moves taken by the CBE to address recent socioeconomic challenges in Egypt. In February 2020, it was reported that the CBE had waived approximately 48.5 billion Egyptian Pounds (EGP) worth of debt and interest payments for 176 factories and firms that had been struggling, and it also negotiated the setting aside of lawsuits filed against 91 firms in default.[3]  What is clear from all these developments, is that the issue of ‘non-performing assets’ (NPAs), more commonly referred to as ‘non-performing loans’ (NPLs), has now taken on central importance in Egypt.

Under Egyptian banking law[6] prudential provisions, NPLs were “classified as substandard, doubtful, or bad according to the delay in debt repayment”, and banks were issued with stricter loan classification and provisioning criteria that had been set to ensure that banks acted more prudently.[7] The required NPL provisions were:

The professional services firm KPMG noted that, because most Egyptian banks did not meet these requirements, the CBE pressured “the banks to follow these loan provisions, irrespective of their adverse effects on the banks’ profitability.”[9]

There were also inherent weaknesses in Egyptian banking frameworks identified. These included that stricter loan classification criteria were not applied; rolling-over of loans was not taken into account; overdraft facilities were not categorised as nonperforming; the manipulation of NPL classification (e.g. bad loans to good); and weaknesses that lay hidden in NPLs restructured under “very concessional terms”.[10] Although the floating of the EGP in 2017 led to a weakening of asset quality, corporate debt restructuring had already been widely undertaken at such time.[11] This was augmented by the enactment of a new ‘Bankruptcy Law’[12] which took effect on 19 March 2018.

The Bankruptcy Law implemented new ‘out-of-court’ debtor schemes such as preventive composition and restructuring, as well as facilitating strategic re-evaluation of financial positions through the use of capital increases, debt and managerial restructuring, and asset re-evaluations. In Egypt, the banking sector was said to represent between approximately 80-90% of the total Egyptian financial sector.[13] The implementation of core Basel II and Basel III requirements by mid-2017, contributed to the long-term improvement of assets quality, and the ratio of NPLs falling from 10.5% in 2011, to 5.5% in 2017, and most recently to 4.2% in June 2019.[14]

Now the real question is what should the role of banks and financial institutions in NPAs/NPLs be now in light of the COVID-19 pandemic? It should first be noted that the CBE has a specialised NPL unit in operation that in practice helps to expedite resolution of NPLs and to monitor the establishment of the NPL loan functions of banks in order to improve loan work out policies.[15] One approach, recently adopted by the Reserve Bank of India, would be to implement new banking guidelines that seek to put in place a much stricter and more aggressive approach by banks to the resolution of stressed assets.[16] However, given the current negative socioeconomic and financial repercussions from COVID-19 in Egypt, such a move might lead, not only to significantly increased levels of NPAs/NPLs, but potentially also to a worsening of long-term relations between banks and customers.

In addition, previous empirical research demonstrated that banking sector profitability in Egypt was inversely related to inter alia percentage of loan provisions.[17] This means that “higher ratios of loan provisions to total loans has a negative impact on profitability.”[18] The more loan provisions Egyptian banks have to implement in practice, the more profitability of Egyptian banks will decrease throughout 2020 and 2021. Consequently, Egyptian banks would certainly be advised to update and amend their existing loan monitoring and approval frameworks, in order to more accurately identify customer financial difficulties (e.g. broader early warning signals and credit red flags), and to facilitate earlier, and more open and constructive correction actions.

In practice this may include: (1) putting in place new loan restructuring guidelines; (2) more precisely identifying when credit facilities can be salvaged under new socioeconomic conditions; (3) revisiting and revising loan restructuring loan strategies; (4) updating cash flow forecasts to take account of new CBE assistance framework and new COVID-19 operating conditions; and (5) providing small and medium-sized enterprises (SMEs) with comprehensive and tailored guidance with regards to options to improve short-term, medium-term, and long-term operational liquidity. For SMEs, it is highly recommended that they seek professional legal or other advice in order to identify whether they can avail themselves of technical and/or restructuring assistance and government financial aid, with a view to remedying existing or potential NPLs. Right now is the time for both banks and customers to act.