The Practice of Adjournments and Tactics: Delay of Justice in Egypt 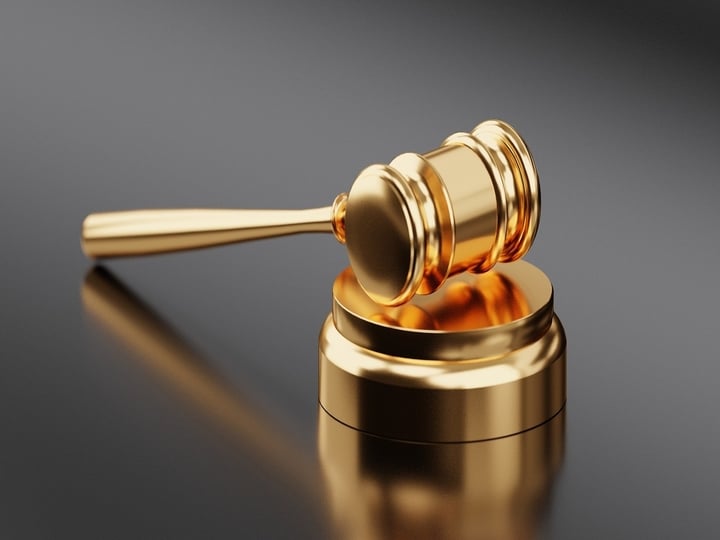 Delay in the litigation process has become a global issue and Egypt is no exception. It has been exacerbated in Egypt in the last few years; whereas its issues have increased to the extent that the situation has reached a point that some disputes and cases extend for several years inside the Egyptian courts, and dozens of cases, some of which exceed a thousand paper, have piled inside the corridors of courts, and this is the reason behind the inquiries and astonishment of citizens concerning justice that shall be achieved by the Egyptian Legal Regime.

We could state that “Slow justice is a proven injustice”; this phrase has reverberated in the tongues of millions including citizens, lawyers, and judges. In addition, cases have accumulated in the courts, until the average number of cases in the past three years has revolved around 12 million cases, and although 9 million cases are settled annually, the time consumed in most of the cases reaches at least two years or more until citizens become despaired of obtaining their rights through the Judiciary.

Accordingly, and after examining all those questions and the reason behind them, jurists and law professors answered those inquiries and questions and their blame was focused on the lawyers and their defense requests, the texts of old laws and the trial procedures, which contributed greatly to the delay in the issuance of the final rulings for closing the accumulated cases.

Lawyers’ tactics that result in the delay of justice

The delay in the litigation process in Egypt is the responsibility of the defense, because the defense deliberately prolongs the case indefinitely, by resorting to illegal tricks and tactics, such as asking to peruse or photocopy the documents, and sometimes the matter reaches assigning an expert and challenging the validity of documents on the ground of forgery, which leads the judge to defer the case for more than 6 months.

Moreover, the absence of the lawyer in the lawsuit delays the case, which is one of the causes of the slow litigation process in Egypt. The defense must bear in mind the accused or the victim who is awaiting the issuance of a decision in the case, as the lawyers have a role in obstructing the dismissal of cases, where the lawyer requests a time to review, then another time frame for submitting documents, then for submitting memorandums, all in the light of the negativity of judges who should close the procrastination door before the lawyers.

In addition to the lawyers’ possession to the bulk of tricks and legal loopholes to extend the deadline for litigation and the protection of their clients, which begin with the use of the right to counter-complaint, appeal for forgery, and the filing of a lawsuit in front of non-competent departments.

One of the most prominent lawyers’ games intentionally slowing down litigation is visible, especially in the compensation cases in which many lawyers specialize and seek through legal tricks to prolong the case before the court and to obstruct the implementation of rulings, as the compensation cases require about more than 60% of known lawyers’ tactics in addition to instituting the lawsuit before non-specialized circles.

By taking a deeper look into this issue, it can be concluded that lawyers sometimes resort to tactics in the event he does not trust his/her client’s innocence; the first tactic is to extend litigation and delay the adjournment of the case.

The other reasons regarding the delay of the Litigation Process issue

Delay in litigation has several reasons besides the tricks that lawyers undertake and they do not relate to the will of the court, including the lack of adequate court buildings. In some cases, the subject of the cases requires further study and review, especially in criminal cases that need the judge’s conscience where he extends the sentence’s pronouncement.

Among other reasons, the laws governing the criminal pleadings and procedures are violated daily within all courts of Egypt whereas the laws include dozens of legal statutory articles, such as the non-postponement of the case more than twice for the same reason. Despite that, the case is postponed for the same reason many times. Unfortunately, the Law does not regulate the nullity to violate the regulatory rules, which means that there is a legislative vacuum in addition to the accumulation of cases before the courts, the unprepared meeting rooms and the system as a whole are the reasons behind the delay in litigation procedures.

It is worthy to note that the judge’s instability in a single circle for more than one judicial year causes the prolongation of cases; thus, he postpones for more than one session to study the case. Moreover, the non-attended trials lead to the delay of the trial.

Finally, the slow pace of litigation procedures can be attributed not only to the judiciary failure, or the law, but also is related to the failure in implementing the judges’ requests as well as other considerations related to the security measures.

Consequences of the delay in Litigation Proceedings

One of the obvious consequences for the delay of the judicial process is the desperation of businessmen and banks to claim their rights through the courts, and forfeiting the greater part of their financial rights in exchange for a quicker portion.

Moreover, the harm that results from the delay of litigation procedures from an economic point of view is that it inflicts losses of billions of pounds annually on the national economy. Such losses are represented in the losses that prevent merchants, businessmen, and citizens from obtaining their financial rights through the judiciary, or the reluctance of the Egyptian and foreign businessmen to invest millions of pounds in the national economy, as they cannot ensure that they will get their rights if their money is jeopardized.

For justice to be expeditious, it becomes vital to resolve the issues faced by the Criminal Code, which lie in the extent of effectiveness and management of criminal justice. The Procedural and Criminal Laws should be amended, and specific time limits should be set for requests of litigants as to reviewing or submitting documents.

It is also possible for the general assemblies of the courts to make decisions that determine the duration for the dismissal of cases. Some cases do not take time, where the opponent who causes the suspension of the case should be fined. One of the solutions that are considered permissible is to consider issues of minor violations such as traffic and environmental issues on one level of litigation and that a specialized sector must be allocated for that; in addition to developing the judicial system, achieving justice and supporting the independence of the judiciary.

One of the solutions that help in speeding up procedures is to conduct a full study of the Egyptian legislative issues with the assistance of specialists in this regard, while gradually offering solutions for each legislation separately before the Parliament. Moreover, among the steps that should be taken is following up with lawyers technically by holding specialized courses for all new legislation, regulations, ministerial decisions; in addition to increasing appointment in the field of the judiciary conditioned by their competence; and holding different types of training for them to study materials that qualify them for that.

Finally, it is worth mentioning that completed and effective justice has become not only a requirement to eliminate the needs of the oppressed in obtaining their rights but also a demand for all citizens as a major aspect of the social justice system.