The Golden Licence Services in Egypt 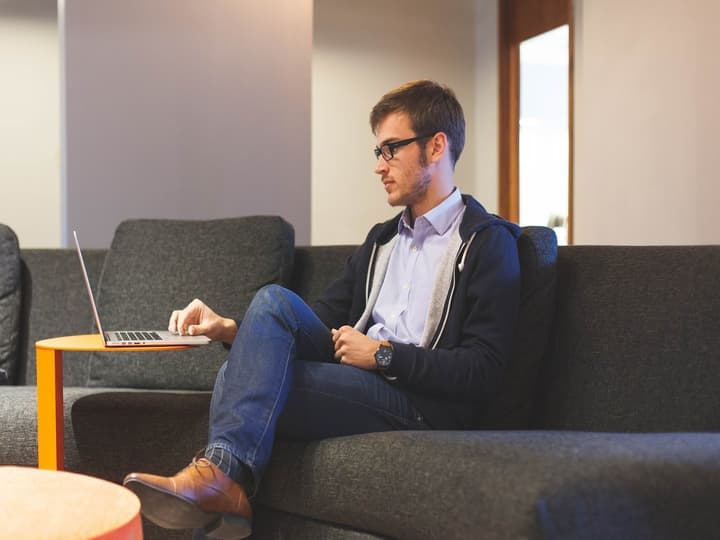 Egypt’s investment Law No. 72 of the year 2017 was promulgated to promote foreign investment by offering further incentives, reducing bureaucracy, simplifying and enhancing the processes.

The National Developmental and Strategic Projects have contributed to the improvement of Egypt’s Economy and as a result thereof the above-mentioned Law has provided the Golden License Services for Investors to contribute in the National Developmental and Strategic Projects in Egypt; whereas this service provides Investors with an approval that shall be effective without the need for any other procedures.

An official announcement by the Egyptian Government dated June 4, 2020 has been published on the General Authority for Investment and Free Zones (GAFI) official Website stating that the Egyptian Prime Minster was deliberating the issuance of a Unit for the Golden Licence Services that will be headed by GAFI’s Chief Executive Officer, in addition to mentioning some of the Unit’s Competences during this Meeting.

As mentioned above, the main idea behind the Egyptian Golden Licence is to grant the Investor a one-time approval that shall be effective without the need for any other procedures and the below presents extensively the Golden License Services idea in details:

The concept of the unified approval (Golden License) is  regulated by Article 20 of the Egyptian Investment Law No. 72 of the year 2017 which stated that: “By virtue of a Decree issued by the Council of Ministers, Companies incorporated to conduct Strategic or National Projects,  which contribute to attaining development or  partnership projects between the private sector and the State, the public sector or the public business sector in the areas of public utilities and infrastructure, new or renewable energy, or roads, transportation, or ports, may be granted an approval for the establishment, operation, and management of the Project, including building licenses and allocation of real-estate properties required for the Project. Such approval shall be effective without need for any other procedures.

This approval may also include the application of one or more of the incentives set forth in this Law to the Project. The Executive Regulation of this Law shall indicate the conditions and procedures for the issuance of such approvals.”

The above-mentioned Incentives are mentioned in Chapter 2 of the Egyptian Investment Law No. 72 of the year 2017 and it is classified into three categories as follows:

In addition, Article 43 of the Prime Minister Decision No. 2310 of 2017 regarding the issuance of the Executive Regulations for the Investment Law promulgated by Law No. 72 of 2017  stated that: “The companies incorporated for setting up Strategic or National Projects contributing in the achievement of the sustainable development in accordance with the National Economic Development plan, or joint ventures between the public sector and the State, public sector or public business sector in the activities of the public utilities and infrastructure, new or renewable energy, roads and transports or ports, communications, or information technology shall apply to the Authority for obtaining the Single approval, and the Authority shall study such application and ensure the fulfillment of the conditions and controls provided for in the Article 42 of these Regulations.

The Egyptian Minister of the Investment shall present the Companies’ applications to the Council of Ministers for issuing a decision granting an approval to the Company for setting up, operating and managing the Project, including the building licenses and allocation of the properties required for the same. Such approval shall automatically be effective without the need to take any other actions.

Moreover, Article 41 of the afore-mentioned Executive Regulation clarified  the way of  deciding whether the project is considered as a strategic or national project or not; whereas such Article  stipulated that: “The Council of Ministers shall, based on the proposal of the competent Minister, issue a decision concerning the conditions of the Strategic or National Project, taking into consideration the amendment and update of these conditions periodically in light of the National Economic Development plan.”

In order for the Investor to obtain an approval to be provided by the Golden License Services, certain Conditions shall be met; whereas such Conditions are mentioned in Article 42 of the above-mentioned Executive Regulation and those Conditions are as follows:

Competences of the Unit

According to the deliberations conducted between the Prime Minster and GAFI’s Chief Executive Officer to issue a Unit for the Golden Licence Services, during said deliberations they mentioned that the competences of the Unit include the following:

As concluded from the above-mentioned, the purpose of the Golden License Services is to ease the Investment procedures for Investors and to save time and effort for establishing Strategic and National Projects that are deemed to be the key to Egypt’s development.

The afore-mentioned incentives granted by virtue of the Egyptian Investment Law especially the Golden License Services is deemed to be a great move for attracting Investors and for considering Egypt as one of the top investment destinations in the region.

It is clear that Egypt is implementing a raft of measures to boost the industries and it could be concluded from the actions taken by the Government including the deliberations for the establishment of the Unit of the Golden License Services; whereas    such Unit will be considered as the link between the Investor and the competent Authorities in Egypt to facilitate and prompt the procedures for granting the Investor the Golden Licence.