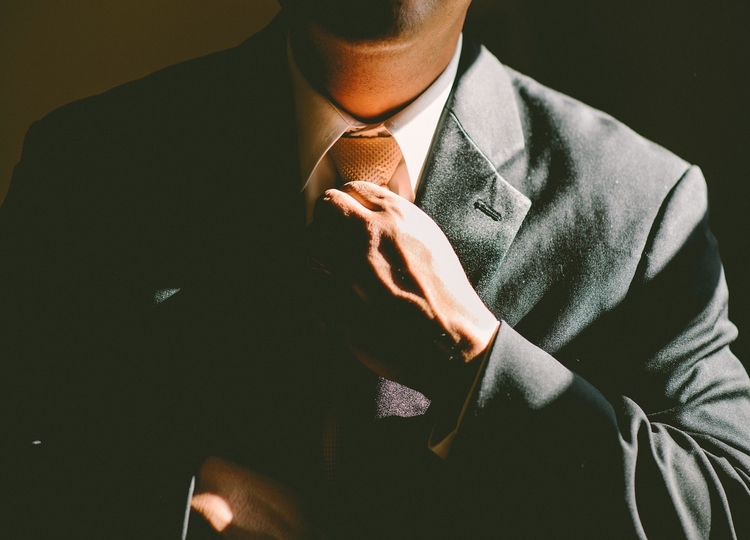 The Egyptian Parliament approved extending the Tax Dispute Resolution Law No.79 of the year 2016 for the upcoming two years. Such legislation was one of the most critical and important demands in the tax community,where it was issued to ease the process of Tax Dispute Resolution between the Financier and the Egyptian Tax Authority and to accelerate the lengthy tax dispute process, removing cases from court and allowing settlement by committees headed by experts who do not work for the Tax Authority.

However, the number of requests submitted in the first months for settling alike disputes was not the expected number by the Ministry of Finance and that came as a surprise for the Deputy Minister of Finance for Tax Policies, where he expressed such shock in several Tax meetings, but by the time, the Ministry of Finance began to receive a huge number of requests, as thousands of disputes were settled through such way instead of proceeding the case through the competent courts.

As mentioned before regarding the low number of submitted requested, the government justified that with the lack of confidence in regards to the seriousness of the government in putting fair solutions for Tax Disputes by the application of the law rules, but the huge number of applications and requests submitted as mentioned before ascertained that the government’s goal is not collecting the outcome, where the Tax Dispute Committees resolved some cases by recognizing losses rather than profits.

One of the most noticed and remarkable advantages in the latest legislative amendments, approved by the Parliament, is that the government took the Real Estate Tax issues into consideration and opened the way for Real Estate Tax Disputes arising between the concerned parties to be settled by the committees stated in such law as in the previous time, the law was limited to disputes related to Income and Sales Taxes only.

The scope of application

The concerned law was approved by the Parliament in 2016 to settle Tax Disputes reviewed by the competent judiciary, through committees headed by experts not working in the Tax Authority, where the Ministry of Finance formed several Tax Dispute Resolution Committees specialized in Income and Sales Taxes.

The steps for settling the dispute through the committees concerned

– The dispute resolution application is to be submitted by the Financier to the Egyptian Tax Authority or the Real Estate Tax Authority;

– The request must include some important data such as, the subject of the dispute, the lawsuit, the conciliation or appeal submitted before the competent courts for settling the dispute and some related documents;

– The committee will refer the request to the competent Resolution Committee within one week from its submission as a maximum duration for referring the request;

– In case the request is accepted, the lawsuit or appeal or whatever the situation of the lawsuit was, it must be ceased for three months as an initial period for examining the case and settling the dispute.

As concluded from the aforementioned, the Tax Dispute Resolution Committees is of a great benefit for the Financier and the Government, where it saves time and effort consumed in resorting to the regular ways for settling such disputes which is the judicial system that needs a long time to decide the suitable judgment for every case brought before it. Moreover, the mentioned competent committees seem to be fair and neutral in deciding the solution for putting an end to the disputes and that is clearly observed from significant number of requests that continue to grow and increase by the time and the number of solved cases by such a way. However, one of the most observed shortfalls in the aforementioned law is not paying attention to the importance of mentioning the appropriate solutions for the Tax Disputes as a way for reassuring the Financiers about the fairness of the concerned committees and the way that their claim would be proceeded and decided.