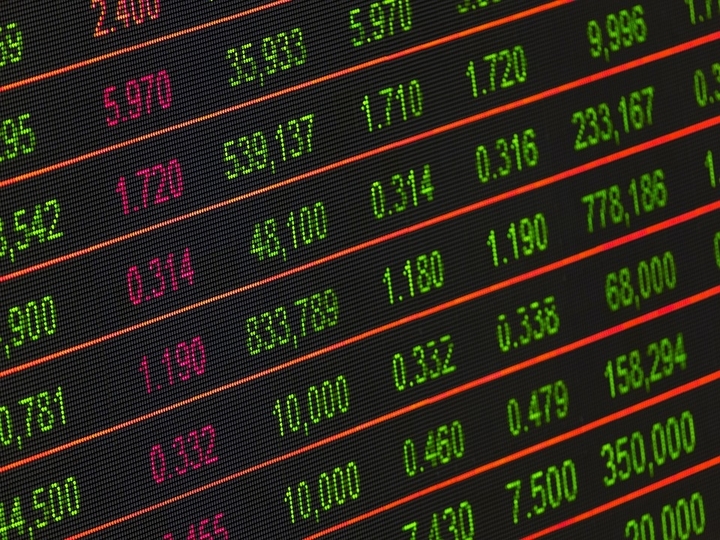 In Egyptian stock market, many transactions are held on securities and financial instruments that include stocks, bonds, sukuk and securitization bonds. Besides, investment certificates that take the form of companies.[1]The competent authorities are the Financial Regulatory Authority and the Central Bank of Egypt (CBE).

Disputes can be settled by grievance, arbitration, or litigation. According to the Egyptian Capital Market Law, a grievance committee shall be formed by a Decree of the Minister, the committee shall have jurisdiction over the grievances applied by stakeholders of administrative decisions issued by the Minister. Moreover, the disputes can be settled by arbitration if the parties agree to it.  This article discusses securities litigation under Egyptian laws.

Securities litigation in Egypt is the process of taking legal action to a court of law so that a judgment can be made. The competent court is economic court according to law No. 120 of the year 2008. The law states that the first instance and appellate circuits at the economic courts exclusively have the territorial and qualitative jurisdiction to consider the criminal cases originating from the crimes set forth in the following laws: 1- Capital Market Law

The above-mentioned laws regulate the Securities in Egypt. The crimes that the capital market law mentioned are:

1- Any person engaging in activities governed by market law, without being licensed.

2) Any person offering and selling securities in violation of the law.

3) Any person stating intentionally material misstatements in a prospectus, incorporation documents, licensing applications, or in any other reports, documents and such information after being certified by the Authority or presented to it.

4) Any person who intentionally publishes material misstatements on securities being subscribed for through an agency, which is licensed to receive public subscriptions.

5) Any person committing forgery of company records, stating intentionally material misstatements or untrue facts in the company records, or submitted misstated reports to the general assembly.

6) Any person quoting artificial price of a security, or conducting false transaction, or attempted by fraud to affect market prices.

7) Any person who lists securities on the stock exchange in violation of this Law and its Executive Regulations.

8) Any person who discloses a secret, which is in his possession by virtue of his duties or has benefited from insider information of his work, or who used material misstatement, or omitted any material information in reports, submitted by him, to the extent that it affects the results contained in such reports.

9) The delay in delivery of the financial statements and in complying with the rules of disclosure dealing with listing and de-listing of securities.

10) Anybody who disposes of securities contrary to the provisions of the Law.

11) Whoever contravenes any of the rules stipulated in the Executive Regulations of the law.

The crimes that the Central Securities Depository and Registry law mentioned are: