Restrictions on Foreign Investment in Egypt 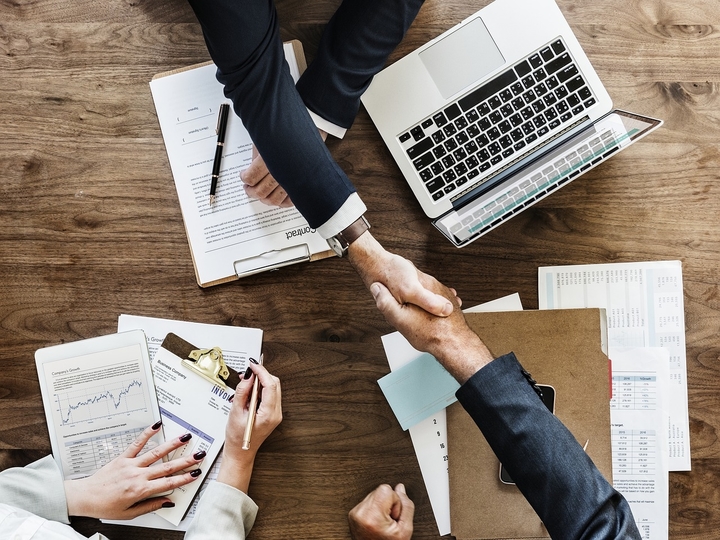 Nowadays, foreign investment in Egypt is becoming easier, and is being facilitated by the new Investment Law No.72 of the year 2017(hereinafter referred to as the Investment Law) offers guarantees, simpler procedures, as well as incentives that include tax breaks and trims customs duties.

Sahar Nasr, Egypt’s Investment Minister stated that: “Foreign Direct Investment (FDI) has been significantly picking up, total private investment increased by 47 percent, FDI has picked up by 15 percent. It is true, a large bulk of investment comes from oil and gas, but the current investment law has provided an incentive to attract diversified sectors, specifically sectors creating jobs, and enhancing productivity…”

Nonetheless, there are still sectors and places in Egypt that are prohibited for foreigners to invest in.

The Ministry of Manpower and Migration has stipulated some professions that are forbidden for foreigners to work in. Decision No. 485 of the year 2010 states that Foreigners cannot work in Tour Guiding, Import and Export and in Custom Clearance.

Importing for the purpose of Trade

Law No. 7 of the year 2017 concerning Importers Registry explains that being part of the Registry of Importers is limited to Egyptians, unless, the foreign investor has had the Egyptian nationality for at least 10 years.

As for Limited Liability and Joint Stock Companies, importing for the purpose of trade, the shares and stocks owned by Foreign Investors cannot exceed 49%.

As further emphasized in Law No.121 of the year 1983 concerning Tour Guides, to be authorized by the Ministry of Tourism, Tour Guides must possess the Egyptian Nationality.

In the regard of Limited Liability companies, the old law stated that at least one of the managers should be an Egyptian. However, the new Law does not impose this limitation during incorporation but necessitates an Egyptian manager when amending the Company’s Articles of Association.

Ministerial Decree No.209 of the year 2009 regarding the Executive Regulations of Law No. 38 of the year 1977 has placed a management restriction on the licensing of Travel Agencies, as they are obliged to have an Egyptian General Manager.

Yet, Decree No.63 of the year 2018 issued by the Ministry of Tourism has suspended, in general, the issuance of incorporation of Tourism Agencies licenses for a period of one year.

Foreign equity is restricted by Civil Aviation Decree No.276 of the year 2018 in the following manner:

In case of exercising airlines’ agency activities and providing facilitations for airlines in all Egyptian airports, then the project capital should be 100% Egyptian, and in case of non-scheduled international air transportation of passengers or cargo then the percentage of foreigners’ contribution may be up to 100% of the project capital.

In addition, in the case of shipping companies, the foreigners’ contribution may be, according to the requirements of the Civil Aviation Authority, up to 100% of the project capital.

As for the other activities that a license is issued from the Ministry of Civil Aviation in their regard, the percentage owned by Foreign Investors in the project capital cannot exceed 49%.

However, companies may be authorized by the competent Minister to the nomination of foreign employment for set periods in case of the lack of qualified Egyptians.

Similarly, Companies that are governed by the Investment Law shall have the right to appoint a percentage of 10% of foreign workers; this percentage can be increased to a maximum of 20% in case it is not possible to hire qualified Egyptians.

Yet, the Investment Law states that : “For some strategic projects with special significance which are identified under a decree issued by the Supreme Council, exceptions from the said percentages may be made, provided that training is provided to the national labor.”

Professions that are an exception to the previous rule

Decree No. 485 of the year 2010 issued by the Ministry of Manpower and Migration has excluded the following professions from the limit on the percentage of foreigners hired:

Prohibition on acquisition of land

Foreign individuals as well as entities are prohibited by Law No.15 of the year 1963 to own Agricultural Lands.

As for the possession of Desert Lands, Law No.143 of the year 1981 states that only Egyptians can benefit from such right of possession.

As for ownership of real estates or vacant lands for residential purposes, Law No.230 of the year 1996 restricts ownership to two land plots only, with an area of maximum 4000 square meters each.

Yet, this rule does not apply to areas specified by the Prime Minister’s Decree No. 548 of the year 2005, which has also allowed usufruct rights to foreigners in Sharm El-Sheikh.

Areas that Foreigners cannot invest in

Foreign Investors cannot own Lands in the Sinai Peninsula or lands within Suez, Ismailia or Port Said governorates, but can use the lands through usufruct rights.

Nonetheless, businesses cannot be established in areas used by the Military, for security reasons, as per Presidential Decree No.152 of the year 2001, areas near the borders of Egypt, islands located in the Red Sea or the Mediterranean, natural preserves, archeological areas and all types of roads.