Procurement of Public Contracts projects in Light of Egyptian Laws 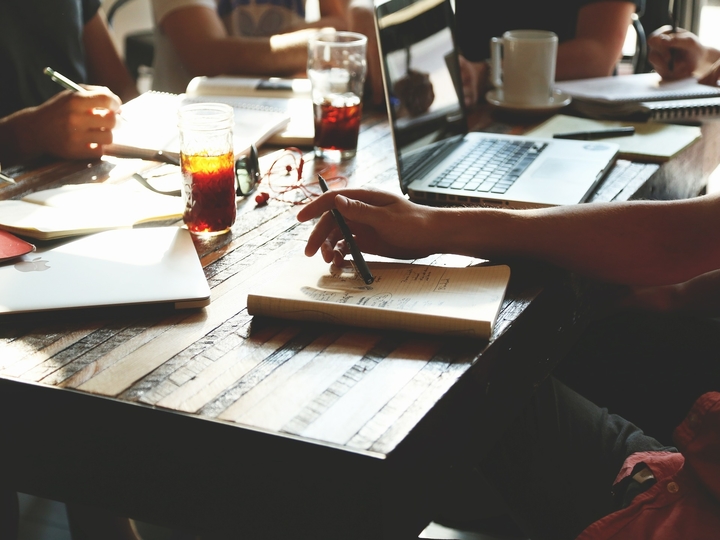 Awarding Public contracts in Egypt is not specified by a certain law, nevertheless, the Egyptian Constitution has set a general principal that it is prohibited to dispose any of the State’s public property. However, disposing of the State’s private property, and public utility concessions are allowed in accordance with the laws promulgated in this regard. The main laws regulating the award of public contracts are:

Tenders Law No. 89 of the year 1998 and its Executive Regulations, which replaced Law No. 9 of the year 1983, stipulated in its Publishing first Article that the Law. No 89 of the year 1998 is the main body of law regulating government procurement. It applies to all the administrative units of the State such as Ministries, Authorities and Agencies with special budgets, municipalities and general authorities (whether economic or services authorities).

The Tenders Law stipulated in its first Article that the contract for the purchase of movables, construction or transportation contracts, or receiving service, consultancy studies and technical works. Through public tenders or general practices. The competent authority in accordance with the circumstances and nature of the contract shall issue a decision for the purpose. However, by reasoned decision from the competent authority, it is permissible to contract in one of the following ways:

Article 4 of the Tenders Law stipulated that the contract shall be in the form of a local tender, in a value not exceeding four hundred thousand Egyptian pounds, and the participation shall be limited to the local suppliers and contractors, whose activities are within the territory in which the contract is executed. In addition to that, Article 5 of the Tenders Law described the situations, which is permissible to contract through Limited Practice in the following cases:

(A) Items, which are not manufactured, imported or found only by persons or persons of their own;

(B) Objects whose nature or purpose is to be chosen or procured from their place of production;

(C) Technical works, which are by their nature required to be performed by artists, specialists or experts of their own;

(D) Contracts that require national security considerations to be conducted in a confidential manner.

As Per Article 7, Tenders Law allow to contract through direct agreements in urgent cases that are intolerable by obtaining license from the following:

(A) The Chairman of the competent Authority or who has the power in the other entities, but in purchase agreements that do not exceed the value of Five Hundred Thousand Egyptian Pounds in purchasing movables, receiving of services, consultancy studies, technical works or transportation contracts, and One Million Egyptian Pounds for Construction works.

(C) The Minister of Health and Population for serums, vaccines, medical drugs of strategic nature and milk for children, in accordance with the terms and conditions set by the Executive Regulation of the Tenders Law.

However, it is worth mentioning that one of the criteria for the application of the PPP Law in relation to projects carried out by means of a PPP is that the value of the contract should not be less than 100 Million Egyptian pounds.

months or more. The contracting authority, at the end of each three months of the contract, shall amend the contract value as per the decrease or increase of costs of the contract items, which arises after the date set forth for opening of the technical bids or following the contract date that is based on the direct award order. This shall be in accordance with pricing factors as allowed by the Tenders Law and as set out by the contractor in his bid and upon which the contract was concluded. Such amendments shall be binding upon both parties.

The Tenders Law deals with conflict of interest by prohibiting employees working in the contracting authority from submitting – in person or by proxy – tenders or offers to those entities. It is also impermissible to purchase items from them or to assign them any tasks.

However, some public entities and some sectors are excluded from the application of the Tenders Law by other special laws issued in this regard. For instance, Electricity Law No. 100 of the year 1996 amending Law No. 12 of the year 1976 regarding the Establishment of the Egyptian Electricity Authority states that the Authority shall have the power to take all the necessary actions to achieve  its purposes. The Authority also has the right to contract directly with persons, companies, national banks and international entities, according to its internal regulations. Moreover, The Egyptian Electricity Authority was transformed into the Egyptian Electricity Holding Company by virtue of Law No. 164 of the year 2000, and it has the right to directly contract with third parties pursuant to its own procurement rules, which the Authority sets up according to its internal Regulations by virtue of Article 7.  In addition to that, some state-owned entities and sectors subject to Law No. 203 of the year 1991 are excluded from the application of the general government procurement laws by means of special laws and decrees. They are incorporated as joint stock companies and deemed as legal persons. Such entities usually adopt procurement rules based on the general principles and regulations provided for under the Tenders Law.

Finally, according to the State Council Law No. 47 of the year 1972, the Administrative Judiciary Courts are competent to rule on any dispute related to any type of administrative contract (obligation, general works and supply, etc.) and administrative disputes. Such judgments are appealable before the Supreme Administrative Court under certain conditions. In addition to that, Article 42 of the Tenders Law stipulated, “The parties of the contract may, in the event of a dispute during the implementation of the agreement, settle the dispute through arbitration, with the consent of the competent minister and the commitment of each party.”

Despite the advantages of the Tenders Law in Egypt, there are some disadvantages that investors might face, for instance the Tenders Law makes no reference to dispute resolution, which therefore, must be negotiated prior to contract signing.  Arbitration in Egypt or abroad (the latter can include foreign law and foreign arbitral procedures) is preferred to the court system, although enforcement of arbitral awards is not assured because the unsuccessful bidder can appeal Egyptian or foreign arbitral decisions in Egyptian courts.  If no specific dispute settlement procedure is mentioned, any future dispute with a government party will go to the government’s Council of State. The Tenders Law does not allow the winning party to use the arbitration settlement documents to settle claims with other government entities (customs, tax, social insurance, etc.) and foreign investors usually consider the exit plan of the project before submitting their bid.  In addition to that, there is no provision allowing the supplier to delay work if payments are delayed. And therefore, the above shall be taken into consideration, as it affects Egypt’s chances to attract new investments.