Ownership of real estate in Egypt for foreigners 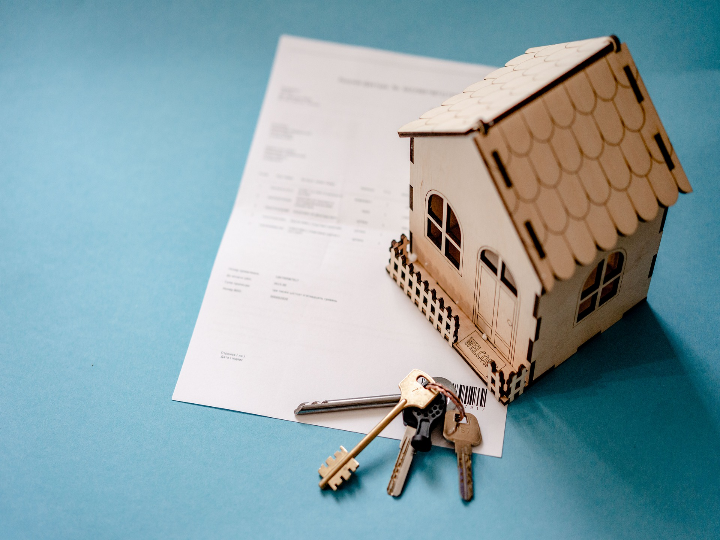 In the past few years Egypt has taken a new development process by building new urban areas, around 30 cities were newly established. The Egyptian laws and regulations encourage investors to invest and by real estate in Egypt with certain rules and regulations to avoid any monopolization and at the same time it grants foreign investors incentives to motivate them to buy and invest in real estate in Egypt.    ‘

The ownership of land by foreigners is governed by three laws:

Where Article (1) of the aforementioned law states: “Without prejudice to the provisions of the Investment Law promulgated by Law No. 230 of the year 1989, the ownership of non-Egyptians, whether natural or legal persons, of built real estate or vacant lands in the Arab Republic of Egypt – whatever the reason for acquiring ownership other than inheritance – is in accordance with the provisions of this law…”

Where Article (1) of the aforementioned law defined the dessert land as” the land lying two kilometers outside the borders of the city…”.

Moreover Article (11) of the law regulating the acquisition and ownership of desert land states: “The maximum ownership limit in the desert lands subject to the provisions of this law shall be in accordance with the rationalization and economy achieved by irrigation methods and methods in the use of available water resources, and in accordance with scientific developments in this field, as follows:

(A)If irrigation is on groundwater or modern methods are used, such as sprinkler or drip, or any irrigation method that depends on water pressure, the maximum ownership limit is determined as follows:

(B) If the irrigation is by the surface irrigation method that is agreed upon between the concerned Minister and with Reclamation and the Minister of Public Works and Water Resources, or for the drained areas of lake lands, the maximum ownership limit shall not exceed half of the aforementioned maximum limits.

Where Article (2) of the aforementioned law states certain condition for the Non-Egyptians’ to own Built Real Estate and Space Lands as follows:

Some incentives are granted to foreign investors to be able to acquire the residency visa based on property ownership and it shall be granted through the following condition:

The Egyptian state currently provides several investment methods for foreigners in order to benefit from residency by purchasing a property in Egypt, the purchased property will grant a foreign investor the following residence visa:

Provided that 75% of the property value is paid according to a transfer or a statement from the bank with the total amount paid from the property price.

Limitations for Acquisition /Selling of Real Property by the company’s whether owned by Egyptians or foreign investors:

However, the Prime Ministers’ Decree No. 350 of the year 2007 regulating the companies and establishments rights to possess the lands and properties required for carrying out or expending their activities, stipulates some exceptions for the companies’ ownership of lands as follows:

Finally, Law No. 14 of the year 2014 restricts the ownership of property in Sinai. The government has designated development areas in Sinai where companies (whether owned by Egyptians or foreigners) may have the right of usufruct over designated property. Such usufruct rights can be granted for terms of up to fifty years. It must be noted that Egyptian must own at least 55% of the ultimate shareholding of such companies.