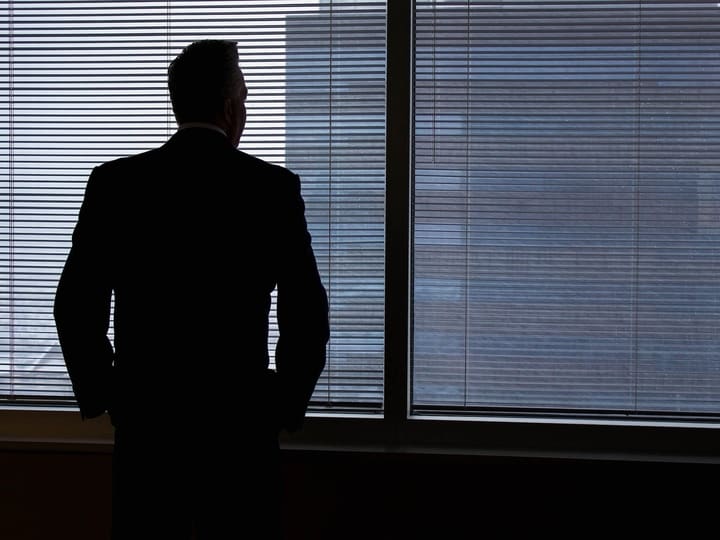 In order to improve the Egyptian status with regards to the international arbitration disputes, in which the state is party of whether wholly or partially, the Egyptian Prime Minister has issued a new Decree No. 2592 of the year 2020 (hereinafter referred to as the “New Decree”), which fundamentally and ambiguously amended the provisions of the Decree No. 1062 of the year 2019 on organizing the Supreme Commission to study and provide opinion on international arbitration cases, in which the state is part of.

First: Formation of the Commission

New Decree focused on composing the Commission of members with high political power and it failed to determine the existence of the concerned Ministry as well as the legal technical experts in the sessions in which their existence is required and their expertise is needed to discuss and reach accurate professional decisions.

New Decree broadened and added more competencies to the previously stated in Decree No. 1062 of the year 2019.

New Decree did not set any criteria concerning what is deemed as a governing clause nor the criteria, method or conditions for choosing legal experts, law firms and technical experts.

Fourth: Restriction on Concluding Contracts between the State and Foreign Investors

New Decree restricts any of the administrative bodies such as ministries, public bodies, government agencies and their affiliated agencies or companies in which state contributes by any kind of contribution to take any of the following measures without referring to the Commission:

A new approval is added to all the agreements that is related to arbitration. Whereas Article 1 of Law No. 9 of the year 1997 concerning the amendment of the Egyptian Arbitration Law, states that with regard to disputes relating to administrative contracts, agreement on arbitration shall be reached upon the approval of the competent Minister or the official assuming his powers with respect to public juridical persons. Not to mention the approval that must be taken by the advisor appointed by the Advisory Committee established by the State Council Authority as Article 58 of the State Council Law No. 47 of the year 1972 states that it is not permissible for any ministry, public authority, or governmental agency to conclude, accept or authorize any contract, reconciliation, arbitration, or arbitration award whose value exceeds five thousand Egyptian Pounds without a referendum by the competent department (State Council’s Advisory Committee). Hence, New Decree failed to organize the above approvals and their timelines.

New Decree raises several questions with regards to whether the Commission has sufficient capabilities, time, technical experience and manpower to review all the contracts to which the state is a party to whether wholly or partially. Moreover, New Decree failed to mention whether the decisions issued by the Commission is binding on the companies in which the state contributes by any kind of contributions or the state-owned companies, whereas Decree No. 1062 of the year 2019 only mentioned that the Commission’s decisions will be binding after being ratified by the Cabinet on the administrative entities. New Decree overlooked the timeline during which the Commission should perform its roles mentioned in the New Decree, which might hinder the conclusion of contracts with foreign investors; hence, the latter might rethink about investing in Egypt. Additionally, New Decree did not impose penalties on those who violates its provisions.

Consequently, it is not known whether New Decree will facilitate and increase the investments in Egypt or will hinder as the requirements mentioned and the obstacles due to the loopholes of the New Decree might lead to failure of executing or concluding new contracts with foreign investors or even delay the negotiation process of any subsequent contract or the amendment of previous contracts.