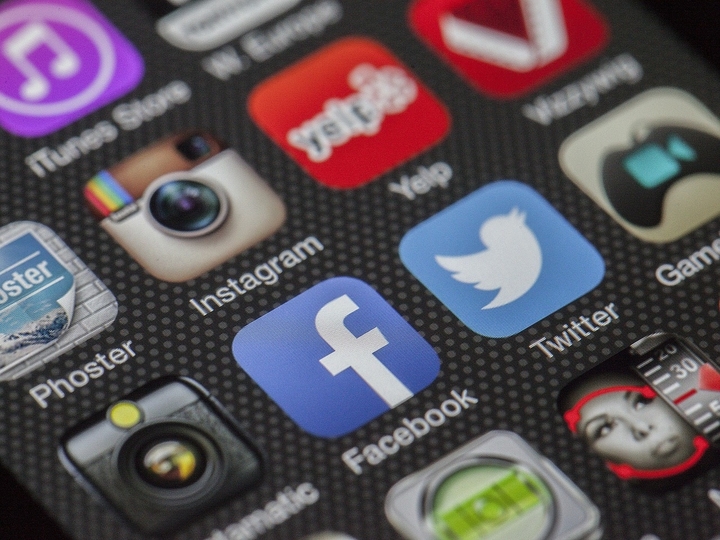 As a result for the acts directed against journalists and media bodies in Egypt, the Human Rights Organizations and the New York-based committee for protecting journalists reports’ criticize the lack of media freedom in Egypt, where Egypt jailed nearly hundreds of journalists throughout the past year, blocked several websites, including independent media and right groups; claiming that such websites support terrorism groups and that they report false news about the situation of the country, which is considered as spreading fear and consternation and is a threat to the security of the country.

Social media has been actively discussing the matter, and therefore, a brief coverage of the legal framework is provided below.

The Enactment of the new Law No.92 of the year 2016 on the Institutional Organization of Press and Media

The Egyptian Parliament has passed a new law (Law No.92 of the year 2016) addressing media and press, such law states for the establishment of the Supreme Council for the Regulation of Media, where the Council is considered as an independent body for the regulation of media affairs.

The Role of the Supreme Council:

The main Role of the law is regulation and supervision of media outlets in all forms, and its main functions are as follows:

As a result of the new law issuance, the public opinion and articles analyzing such law have raised and the law became the mouthpiece whether nationally or internationally. Several articles were written criticizing the law alleging that the new law would restrict social media influence and that a personal social media account with more than 5000 followers could be considered as a media outlet and subject to such law and that if such accounts tried to spread fake news (although there isn’t a provision of this nature in the Law), it could be blocked and the one responsible for such account subject to the penalties stated in the law. Some critics have already coined the new legislative provision as a crackdown on the free speech and shrinking the social media freedom.

On the contrary, the Egyptian Government replied to such articles and comments stating that, the new law is not addressing social media or aims at shrinking or restricting public opinion or freedoms, whereby the new law is just establishing an independent body regulating media works and is dealing with only administrative affairs and that the government respects media freedom and the jailed journalists or persons are facing criminal charges that are not even related to their work.

As concluded, the new Media Law seems vague in some points, including determination of the public and private media, the scope of work, being detailed in its application and the real purpose of being enacted.