Legal controls for the use of “Drones” in Egypt 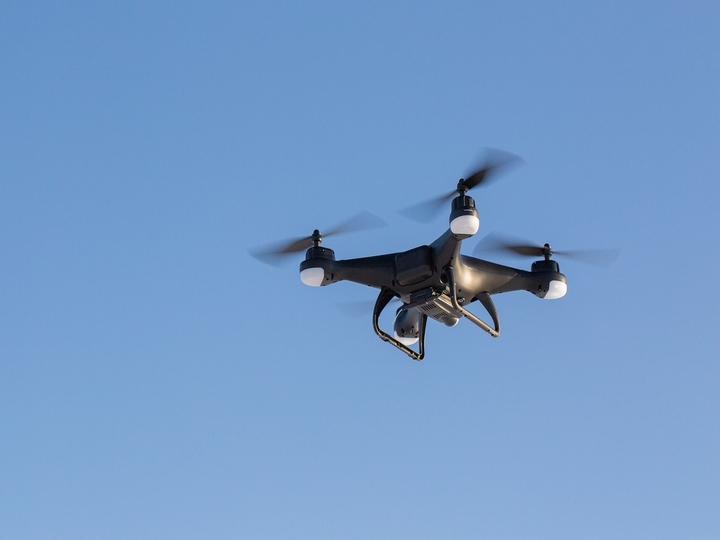 Lately, drones have played multiple roles away from their military uses, as the technological development of drones has led to the expansion of their use in civil and commercial purposes by several companies in different countries.

Some of the fields that drones are used include the following:

Therefore, the Egyptian legislator worked on issuing Law that regulates drones’ uses in the Egyptian territory, but unfortunately, this law was issued with several restrictions, as it is largely influenced by concerns related to the non-civilian uses of these Drones, which may be used in armed conflicts or terrorist crimes that can harm the national security.

Article 1 of the Law No. 216 of the year 2017, regarding regulating using drones in Egypt defined Drones as following: “Drones: Any object that can fly without a pilot without contact with others using any type of technology, whatever its shape or size, and it can be loaded with additional loads, whether it is devices, equipment, armament systems, ammunition, explosives, which may threaten the national security of the country, and it is operated or controlled remotely.”

Hence, the law provided a broad definition for the “Drones” term, that includes any object able to fly without a pilot and can be loaded with another object.

Law No. 216 of the year 2017 prohibits the use of drones in Egypt, import, manufacturing, trading, possessing, trading in, or using “drones”, except after obtaining a permit from the competent authority, which is limited by the aforementioned Law’s Executive Regulations No. 931 of the year 2018 to the Ministry of Defense.

In case of not obtaining the mentioned permit from the Ministry of Defense, a penalty of imprisonment for a duration not less than one year and not exceeding seven years, and a fine of not less than 5000 EGP and not exceeding 50000 EGP, or either of these two penalties, shall be imposed on anyone who imports, manufactures, possessing, trading, or using Drones that are powered by mechanically or wirelessly without a permit from the competent authority, and the penalty shall be doubled in case of recurrence. And the penalty shall be life imprisonment if any of the criminal acts stipulated previously are committed for a terrorist purpose. Also the penalty shall be death if the act results in the death of a person.

In all cases, the court shall rule for the confiscation of the machines and tools used in the crime in favor of the armed forces.

Regarding Drones manufacturing or leasing activities, the Executive Regulation regulated this processes through the following rules and procedures:

It is worth mentioning that the aforementioned Law’s Executive Regulation No. 931 of the year 2018, regulates issuing the permissions to use “drones” for commercial, sports or research purposes in Articles Nos. (3) (4) (5) as following:

Furthermore, The Executive Regulation No. 931 of the year 2018 differentiates between the termination of the license and its cancellation by the competent authority:

Although the law and its regulation contain several restrictions as it is largely influenced by concerns related to the non-civilian uses of these Drones, which may be used in terrorist crimes that can harm national security, the Executive Regulation have exempted some types of “drones” from the requirement to obtain a permit, if the following technical specifications are available in them:

Finally, it should be noted that the Executive Regulation mentioned specific methods that must be followed in order to determine the availability of specifications that exempt “drones” from the requirement to obtain a permit; Where the regulation obliges the entity requesting the permit to submit an application to the Operations Department of the Ministry of Defense, and a report from the Customs Authority shall be attached to the request regarding the availability of the specifications referred to in the regulation, and approval is issued after being examined by specialists from the Ministry of Defense within thirty days from the date of submitting the application.