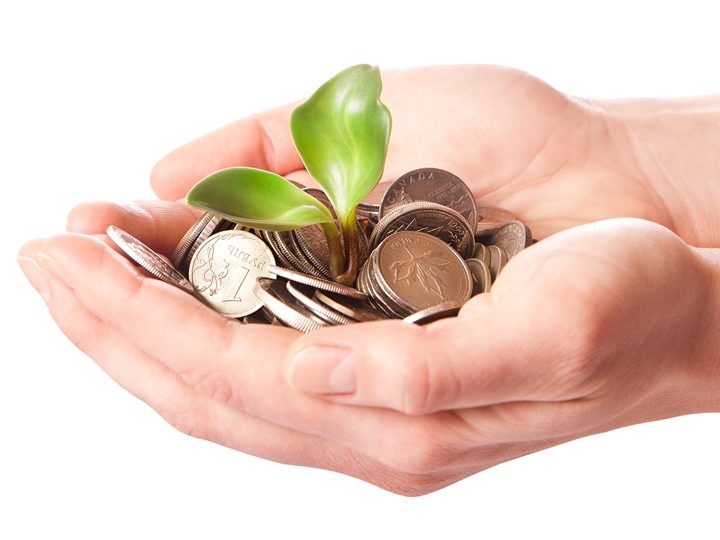 in the political, economic and legal landscapes. A new system in now required and is being developed to encourage investment, prioritize productivity and “promote citizens’ profits while ensuring society’s earnings”.

A new political structure is being built to fulfill dreams of Egyptians who called for change, dignity, freedom of speech, and social justice. Egypt has begun the process of transformation to eventually become a stable, democratic and modern economy spurring greater economic growth and prosperity.

The government has embraced an aggressive three-dimensional promotion strategy based on the business reform, attraction of FDI and care for investor. The strategy that rests on the main pillars outlined below.

For SMEs: to encourage small and medium sized enterprises, the government has established “Bedaya Center” to help develop and assist SMEs in gaining access to financing from banks.

Reduction of the industrial businesses’ cost: through the decision of the Ministry of Industry to reduce the value of Letters of Guarantee required for acquisitions of lands in industrial zones.

Egyptian legal system was initially based on the French Civil Code System, Code Napoleon; however, it later developed its own principles and structures adopting Islamic law in some areas. The developed structure had a significant impact on legal systems of many countries in the MENA region with many civil codes of Arab countries mirroring Egyptian Civil Code.

Egyptian legal system, similar to most civil code systems, is based on a civil code that covers personal rights, tort law, and the law of contracts. There are specific codes, however, that cover other areas of law such as the Commercial Code, complimenting the Civil Code in areas of commercial law and the Code of Civil Procedures.

Such codes refer primarily to private and public laws which include administrative legal matters related to the functions and legal relations of state entities.

Egypt accepts the compulsory jurisdiction of the International Court of Justice with reservations. Judicial review is performed by Supreme Court and Council of State, which oversee the validity of administrative decisions. Egypt is a signatory to the 1958 Convention on the Recognition and Enforcement of Foreign Arbitral Awards.

Judicial system of Egypt is divided into several sections each headed by responsible judges of respective courts. The courts enact according to the applicable laws of Egypt. Courts execute judicial functions based on the set hierarchy. The hierarchy of the administrative courts is referred to as the State Council (Conseil d’Etat).The judicial system of Egypt follows the dual judiciary system: ordinary judiciary and administrative judiciary.

Some courts of Egypt have limited judicial functions.

Foreign investors are free to invest in Egypt without restrictions after obtainment of clearance following Security Check performed by relevant national security authorities, except for several activities which are restricted for direct investment by foreign investors.

Investment Law No. 8 for year 1997 provides certain incentives, guarantees and benefits, for both Egyptian and Foreign investors in certain fields of activities. Pursuant to the Investment Law, entities established in Egypt as of the date of the coming into force of the law that are active in certain fields enjoy these benefits.

The guarantees and incentives are applicable only to the activities provided for by the law.

The guarantees and benefits provided under the Investment Law include without limitation:

The General Authority for Investment and Free Zones (GAFI) is the responsible authority for application of the law, and issuance of decrees for the establishment of entities benefiting from the Investment Law.

No price controls on the products of companies and establishments are imposed; as well as no controls are imposed on their profits.

Investment disputes related to implementation of Investment Law provisions may be settled in the manner agreed upon with the investor; agreement may be reached between the concerned parties on settling disputes within the context of the Conventions in force between Egypt and the country of the investor, or within the context of the Agreement on Settlement of Disputes arising in relation to Investments between countries and the nationals of the other countries, which Egypt has adhered to by virtue of Law No. 90 for the year 1971 (the Washington Convention of March 18, 1965 creating ICSID); according to the terms and conditions and in cases to which these agreements apply, or according to the provisions of the Egyptian Law on Arbitration in Civil and Commercial Matters promulgated by Law No. 27 for the year 1994.

Alternatively, disputes can be settled through arbitration before the Cairo Regional Center for International Commercial Arbitration.

Foreign exchange policy of Egypt is governed by the Banking Law No. 88 for 2003. The Law enables any natural or juristic person to retain and transact with foreign currencies generated by operations in Egypt; such transactions should be performed through banks registered with the Central Bank of Egypt (CBE) or franchised dealers.

Egyptian Pound (EGP) is a floating currency non-convertible outside Egypt.

Increased emphasis is placed on the role of Central Bank of Egypt (CBE); bank sector is being consolidated through a variety of methods ranging from mergers to privatization.

The Central Bank of Egypt has managed to create an efficient banking system through hiking capital reserve regulations, encouragement of mergers and acquisitions, development of regulatory and supervisory apparatus, and handling non-performing loans.

Its primary role is regulation of the market in terms of its stability and competitiveness of attraction of local and foreign investments, minimization of inconsistency risks and resolution of issues arising from application of different supervisory rules.

The Capital Market Authority (CMA): is the market regulatory agency responsible for the development of a transparent and secure market for investors.

Egyptian Stock Exchange (EGX): the oldest stock market in the MENA region; is the first Arab member of the World Federation of Exchanges (2005).

NILEX: the region’s first small-cap stock exchange. It offers SMEs access to financing and investors-a transparent picture of companies as well as a clear exit strategy.

In general, cross-border activities in Egypt should be conducted in a way that cannot be classified as a “public offering” of such a product or service.

No restrictions on engaging in investment banking activities for individuals or entities as long as these activities are included in the purpose of the entity.

Interest rates are imposed by the CBE; however, a bank and its client may mutually engage in an agreement on an interest rate higher than the declared rate by the CBE. Fees and commissions are based on agreement between a bank and its clients.
All shareholding structures of Egyptian investment banks and capital market related companies should report to and obtain approval from EFSA.

All shareholding structure of Egyptian banks should report to and obtain approval from CBE.