Food and beverage safety in Egypt 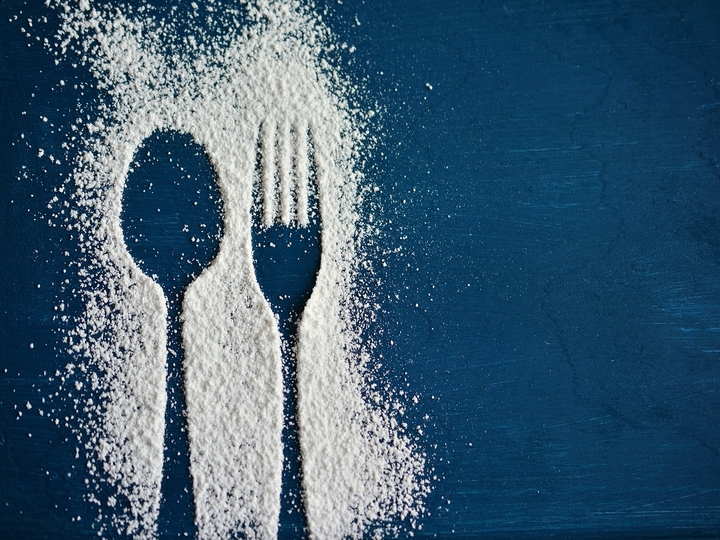 Tourism in Egypt is flourishing, as it became a destination for many tourists due to its many attractions especially the peculiarity of its food. However, in some cases tourists suffer from diseases, infections or food poisoning due to the failure of hotels and touristic sites to observe the food and beverage hygiene, which lead tourists to the court in order to claim for compensation.

Accordingly, it is important to understand the rules, laws and regulations which govern the food and beverage safety in Egypt in order to determine the scope of responsibility for any damaged caused and the compensability.

Food and beverage safety in Egypt are governed by the Ministry of Health and Population and the National Food Safety Authority. In addition to that, Arab Republic of Egypt has joined the International Committee of the Food Constitution (CODEX) in 1972.

Under the supervision of the Ministry of Health and Population, there are several food inspectors for different areas.

In case someone submitted a complaint, the food inspectors shall take a sample, and examine it in the national health laboratories. The sample shall be analyzed according to the applicable standards and regulations. A report shall be submitted to indicate whether there is a violation or not, in case the sample showed any violation to the applicable standards and regulations, a legal action shall be taken and the injured party shall be compensated.

This law prohibited the circulation of food in the following cases:

The food according to this law shall be considered unsuitable for human consumption if:

The food is considered to be harmful for health in the following cases:

The food is considered to be harmful for health in the following cases:

The food according to this law shall be considered adulterated if:

This law also imposes that the food handling places, the means of transporting the food and its containers must always comply with hygienic requirements which shall be described by a decree from the Minister of Health and Population.

In addition to that, the staff working in food circulation should be free of infectious diseases and not carrying its microbes according to the hygienic requirements specified by a Decree of the Minister of Health and Population.

In order to regulate the Fraud Prevention, this law stipulated some penalties as follows: