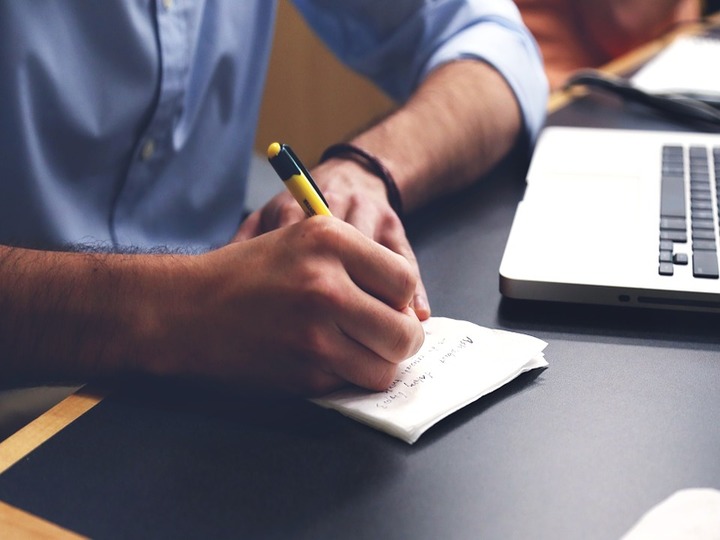 Egypt’s government has completed the amendment of the new Labor Law  including the Laws of Labor and Trade Union Organizations, in a way consistent with the current economic conditions of the country and its social reflections on all workers sectors as the Egyptian workers are considered the cause behind the real development, which will build the homeland and work on its prosperity; such workers bear the economic decisions issued in 2016, where the government ensured that such Laws will have a final and effective solutions for the workers issues in Egypt especially those between the employer and the employees.

As of May 2018, the new Egyptian Labor Law legislation and amendments are being discussed by the parliament to be issued, where such new amendments were prepared by full consensus between the parties to the production process. Such new legislation aims at handling and making the best effective remedies to the negative aspects of the current law which is Law No.12 of the year 2003, as one of the highlighted points in the new draft is encouraging youth to be engaged in the private sector, through developing fixed guarantees for the termination of the employment relationship.

On the other hand, the new Labor Law draft included the establishment of Specialized Labor Courts for achieving speedy justice in the labor cases, it also considered violations arising from application of the provisions of the laws and regulations governing labor relations, the rights of insurance to workers, their beneficiaries and Trade Union Organizations.

The Supreme Council for Social Dialogue

The Execution of the Employment Contract

As concluded from the new aforementioned legislations and amendments, the new Labor Law with all the differences between it and the old law will be  more beneficial for the employee from many perspectives, where it will eliminate some harsh articles that were used by the employer against the employee’s interests, like “Form 6” that was used to end the worker’s employment contract, the employment contract duration becoming at least 6 years, amendments in the working hours of the pregnant women. In addition, the new draft is addressing problems in the private sector which is a main cause for the high unemployment rate as a result for the abusive manner practiced by the employers in the Private Sector towards the employees which in turn has led youth to avoid working in the private sector.

As for the employers, it will not be as beneficial as for the employees, where it will significantly limit his powers in the employment relationship.Therefore, the new Labor Law is meant to close the gaps and deficiencies of the old law, putting an end to the abusive practices of the employers and promoting the national economy in Egypt.