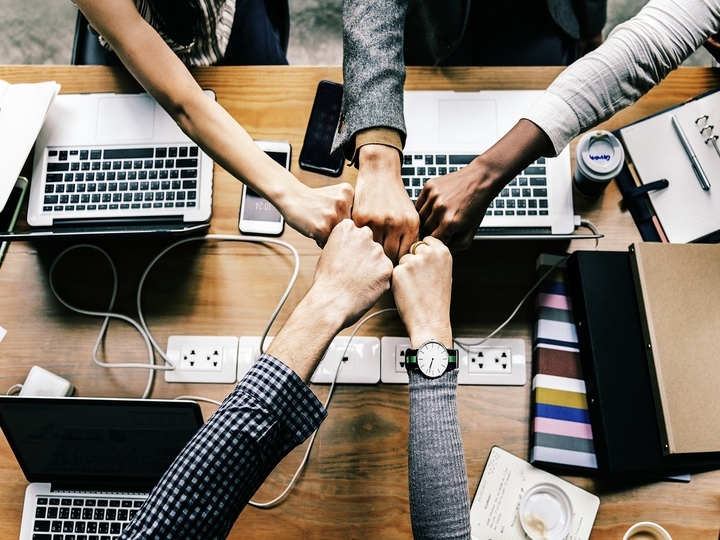 The Law on Protection of Competition and Prohibition of Monopolistic Practices in Egypt was promulgated by Law No. 3 of 2005 and its Executive Regulation. The aim of the law is to ensure economic activity does not prevent, restrict or damage the freedom of competition. The law sets out a number of rules that regulates the economic activity of persons dealing in the relevant market.

Basically, the law applies to natural and juristic persons, economic entities, unions, financial grouping or group of persons, regardless the means of their incorporation, the mechanisms of their financing, nationalities or headquarters. The previously mentioned persons are monitored by an Authority called the Egyptian Competition Authority (ECA) and that occurs by receiving complaints concerning any violations to the provisions of the said law, examining the filed complaints, and taking the appropriate decision thereon.

It is noteworthy that the law is applied as well to acts committed abroad if they result in preventing, restricting or damaging the freedom of competition in Egypt and these acts are constituted as crimes under the Egyptian Competition Law.

The benefits to the consumer are:

The benefits to the market are:

The law does not provide provisions regarding merge control. However, the Competition Authority is responsible for receiving notifications from persons about any mergers or acquisitions, which they have conducted. This notification shall be submitted to the Authority within 30 days from the date of concluding the procedures of mergers or acquisitions.

Prohibited Agreements and Acts by the Law

The Law prohibits specific acts and agreements that might have negative impact on the economic activity in the relevant market, such as:

A- According to Article 6: Agreements between Competitors

The Law prohibits agreements or contracts between competing Persons at the same level in any relevant market, if they are intended to cause any of the following:

The Law adopted a per se rule in which it considered horizontal agreements as the agreement itself, not its result, as a violation.

B- According to Article 7: Agreements a Person and his Suppliers or Clients

Such kind of agreements are prohibited, if it restricts freedom of competition. ECA determines such agreements according to a criteria stated in the Article 12 of the Executive Regulation. These criteria includes:

C- According to Articles 4, 8: Abuse of Dominant Position

The Law defined the Person as Dominant Person if:

The law provides, exhaustively, list of abusive practices that the dominant Persons are prohibited to engage in:

The provisions of this law shall not apply to public utilities managed directly by the State in accordance with Article 9 (a) of the Competition law.

According to Article 10, agreements concluded by the Government for the purpose of fixing the sale prices of one or more basic commodities pursuant to decrees issued by the Cabinet of Ministers.

Furthermore, agreements or practices of public utilities managed by the State indirectly whether through the Government, Private Companies, Associations or Syndicates, these agreements or practices are exempted from this Law on a condition which is, achieving consumer benefits beyond the limits of freedom of competition or Public interest.

Agreements or Contracts between competing companies shall as well be exempted from this Law, if such agreements achieve economic efficiency, that have a clear benefit to the consumer that exceeds the effects of reducing competition such as the reduction of the price of the commodity or the service.

According to the amendments of Law No. 56 of 2014, the penalties provided for in the Law have been changed from the imposition of fixed fines to the imposition of changeable fines which is the percentage from the revenues of the product subject matter, allowing the law to achieve justice when imposing the fine as well as achieving the required deterrence.

Without prejudice to any stricter penalty stipulated in any other Law, the following sanctions shall be inflected on:

The aforementioned distinction was made in imposing fines according to the nature of the violation in order to confirm the seriousness of the violation stipulated in Article 6 of the Competition Law, since the agreements between the competitors in the same market are one of the most difficult to prove with the progress of the means of communication.

Furthermore, the law provides for double the fine of the monopolistic in the following two cases:

The Competent Court shall impose the abovementioned fines, since the Authority cannot impose such fines on its own.
Regarding the criminal fines, there are no legislative provisions to determine the fine between maximum or minimum as it is subject to the judge’s discretion. The judge uses two guiding criteria to determine the fine between maximum and minimum, such criteria is divided into objective criteria and personal criteria.

Personal Criteria: Such as bad faith of the accused, and the reasons of committing the crime.

The competent Minister or the person he delegates may settle with the violator with regards to any violation, before the final judgment is rendered, in return for the payment of an amount not less than double the minimum fine and not exceeding double its maximum.

The Application of the Law by the Authority

Before mentioning how the Authority applies the law, it is noteworthy to mention that the one of the duties of the Authority’s employees is to keep the information and sources confidential. Their information and data as well as their sources shall not be used for any purposes other than those for which they were submitted.

According to Article 11 of the Law, there are two methods:

The Authority initiates inspection measures, collects information or issues orders to initiate such actions in relation to anti-competitive agreements and practices.

Any person may notify the Authority of any violation of the provisions of the Law that they are aware of. The Authority examines the complaint and if it decided that any of Articles 6, 7 or 8 of the Law has been violated, it shall order the violator to modify the situation and remove the violation either immediately or within a time specified by the Board of Directors of the Authority.