Egypt: The Rule of No-Fault Liability 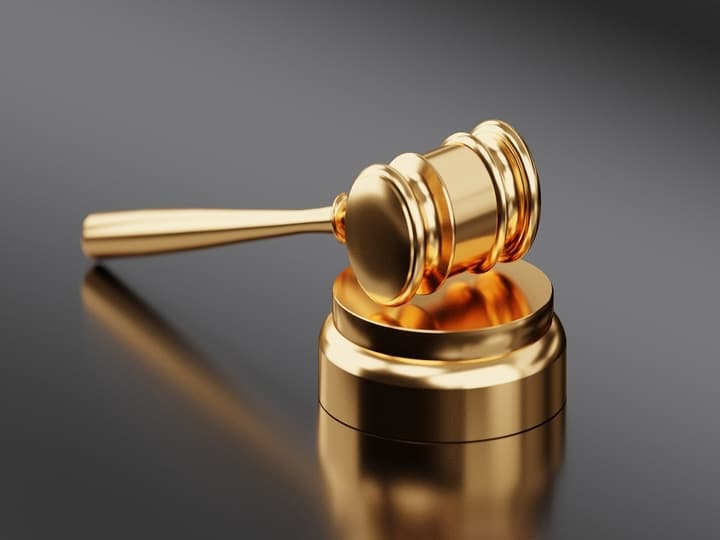 In general, each person has a liability for his own acts. If any individual commits a fault, he is liable for it as a consequence of this harmful act or fault and this is called the Rule of Strict Liability.

The Rule of Strict Liability means having lack of care or negligence for any act committed or having a duty of care to the others. The negligent part or the doer has to pay damages and compensate the harmed part.

The Rule of Strict Liability also known as The Rule of No-Fault Liability which means the individual might have the liability without being at fault. The person in this case may not have done any harmful or negligent act or may have put in some positive efforts, however, the rule claims him for compensation. That means the defendant or the doer will be held liable irrespective of presence of any negligence from his part.

There are several articles in The Egyptian Civil Code No.131 of 1948 that stated The Principle of Strict Liability and The Principal of No-Fault Liability. As an example, Article No.177 states: “A person in charge of a building, even if he is not its owner, is liable for damage caused by the collapse of the building, even if such collapse is only partial, unless he shows that the accident did not occur as a result of negligent maintenance or the age of, or a defect in the building.

Also, Articles 176 and 178 of the aforementioned code mentioned that whoever being in charge of a thing whose supervision requires special care or animal is liable for the damage caused by them, unless he or she shows that the damage or the accident were due to a cause beyond his or her control.

An act of God can be defined as an event that directly and exclusively results from the occurrence of natural causes that could not have been prevented by the exercise of foresight or caution. The Principle of No-Fault Liability is not applied in this situation and according to The Egyptian Civil Code, act of God is one of the reasons that make the defendant not liable of his harmful acts. According to Article 165: “In the absence of a provision of the law or an agreement to the contrary, a person is not liable to make reparation, if he proves that the injury resulted from a cause beyond his control, such as unforeseen circumstances, force majeure, the fault of the victim or of a third party”.

Act of a Third Party:

In case the damage caused by the wrongful act and wrongful intention of a third party and the defendant has no control to over it, the Principle of No-Fault Liability is not applied in this situation as stated in aforementioned Article 165 of The Egyptian Civil Code.

It is also mentioned in Article 165 of The Egyptian Civil Code that if the defendant proves that the injury or the harmful act resulted from the fault of the victim, the defendant will not be liable to pay damage or to compensate the harmed party due to the defendant’s act did not cause the harm.

In case anyone is performing his or her duties according to the law, statue, or regulations, he or she is not liable for any compensation if performing their duties caused any harm or damage to any individual. This exception is stated in The Egyptian Civil Code Article No.167: “A public official is not responsible for an act by which he causes injury to another person, if he acted in pursuance of an order received from a superior, which order he had to obey or thought he had to obey, and if he shows that he believed that the act he performed was lawful, that he had reasonable grounds for such belief and that he acted with care”

Anyone causes a harm to another in order to defend himself or her herself or to avoid greater injury, he or she is not liable for this harm as soon as the harm suits the offence he or she gets. And this is according to Articles 166,168 of The Egyptian Civil Code.

Art.166: “A person who causes an injury to another in the legitimate defense of his person or property, or of the person or property of a third party, is not responsible, provided that he does not exceed the measures necessary for his defense, as otherwise he will be liable to damages assessed in accordance with the principles of equity”

Art.168: “A person who causes injury to another person, in order to avoid greater injury that threatens him or a third party, is only responsible for such damages as the judge deems equitable”

In case the defendant or the doer circumstances meet with any of the aforementioned situations, he or she will not be held liable to pay damage or to compensate the injured or the harmed party.