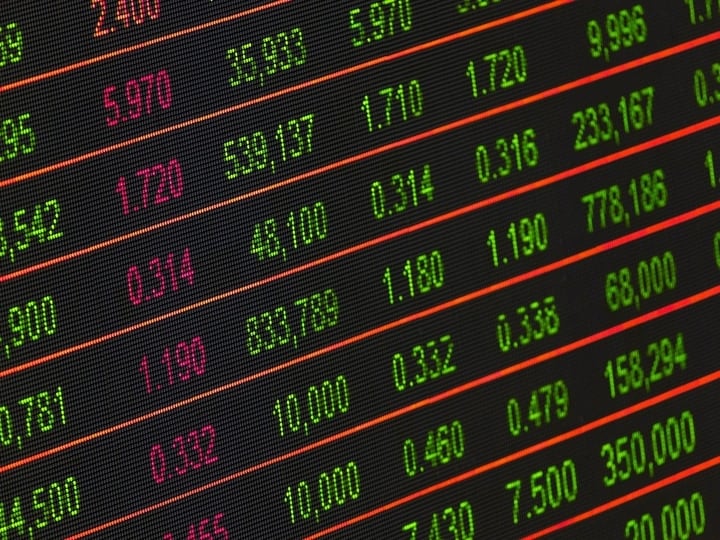 President Abdel Fattah El-Sisi approved Law No. 17 of the year 2018, which included wide-ranging amendments to the Capital Market Law, which included 45 new articles and amending 17 others.

The New Amendments allowed modern financial tools, as well as the regulation of the issuance and trading of Sukuk and the organization of the future exchange, with the establishment of a consortium of securities companies to strengthen the role of the financial market as a platform for financing economic entities and achieving strong economic growth in a sustainable manner as part of the economic development plan since that was adopted since 2017.

The Following are the Main Points that the Amendments of Law Have Focused on: