Egypt: New Law regarding the development of Medium, Small and Micro Enterprises 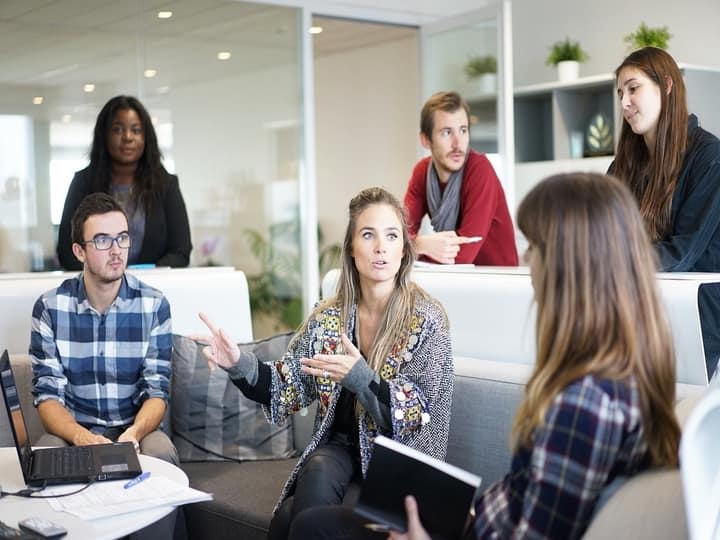 As part of the state’s efforts to encourage the Egyptian economy, the Egyptian President issued Law No. 152 of the year 2020 regarding the development of the medium, small, and micro-enterprises.

The new law aims to attract the projects that are outside the Egyptian authorities’ control (Informal Sector of Economy) and embrace them under its umbrella, due to reduce the informal sector of the economy with a view to promoting employment in the formal sector and, in this way, ensuring the full enjoyment of economic and social rights by all workers. Moreover, it aims to legalize SME’s status under the Egyptian laws.

The law defined both of the medium, small and micro enterprises as follows:

Moreover, the law defined the Informal Sector of Economy as follows: Each medium, small or micro project that carries out its activities without obtaining a building or operating license, or any other license or approval that is necessary for the practice of the activity and determined by a decision of the Prime Minister.

The new law is encouraging the aforementioned projects, in several ways, whether by providing tax, customs, or non-tax incentives or by other attractive incentives, which will be mentioned in this article.

It’s worthy to mention that the aforementioned incentives are available for several fields, as follows:

Hence, the investor will be able to enjoy tax, customs, or non-tax incentives or other attractive incentives.

Moreover, the state may grant any of the following incentives:

Additionally, the new law indicated in its articles that even in Egyptian government commercial transactions, percentage of not less than (20%) is allocated to contracting with medium-sized projects and a minimum of (20%) for contracting with small and micro projects to purchase their products or carry out technical works, services, consulting studies or business contracts required for these governmental bodies.

It is also permissible to limit some types of tenders to small and micro projects.

And, in order to encourage the investors of the above-mentioned projects, the legislator has provided legal protection for them whereas no suspension decision may be issued by the legally competent authority to suspend any licensed project or close it except in the event of committing a violation that requires legal closure, and after notifying the Authority of developing SMEs, and in this case, the competent Authority has to notify the project of the violation and the period specified for its removal.

According to the new law, the projects and informal economy projects that apply to reconcile their status in accordance with the provisions of this law are exempted from stamp tax and documentation and publication fees, contracts for establishing companies, credit facilities contracts and mortgages related to their business and other guarantees provided by the projects to obtain financing, for a period of five years from the date of its registration in the Commercial Register.

Also, the projects shall be exempted from the tax and fees regarding to the land registration contracts necessary for the establishment of these projects.

Furthermore, in order to exempt a customs tax of a unified class of (2%) of the value on all the projects imported by the machines, equipment and devices necessary for their construction, except for passenger cars.

Accordingly, the law established a simplified basis for the permanent tax treatment of these projects.

As it appeared above, the new law granted the same incentives to informal economy projects which apply for a temporary license which is determined for the informal economy projects that submit requests to reconcile their conditions within a period not exceeding one year from the date of implementation of the law’s Executive Regulations. Furthermore, temporary license shall have all the legal effects that licenses and approvals have in accordance with the relevant legislations, and the temporary license shall replace any approvals or other procedures determined by the laws and legislations in force, except for approvals that are determined by a Decision of the Prime Minister.

Also, the state will provide properties to be allocated to the project in accordance with the rules in force, considering its size, nature of its activity, expansions and the value of the funds invested in it. But the ownership of the land does not transfer to the project before its conditions are reconciled.

It’s important to mention that the criminal cases against informal economy projects related to the crimes mentioned in the relevant legislations will be ceased, once getting the temporary license as well as the implementation of the original, consequential and complementary criminal penalties issued on them, during the period of validity of the temporary license the actions and penalties referred to during the suspension period will not expire unless these projects reconcile their conditions without prejudice to the rights of others.

Finally, the law worked to reduce the bureaucracy that might harm the investors’ interests and which could destroy the incentives and advantages offered by the legislator in this law to attract the investors to the Egyptian investment climate through punishing every public employee or employees who shall delay or suspend the project’s license or harm the investor’s interest without legal justification, with a fine of not less than twenty thousand EGP and not exceeding one hundred thousand EGP. Furthermore, if any of these acts are committed negligently, the penalty shall not be less than ten thousand EGP and not exceeding fifty thousand EGP.