Egypt:Importing of materials & equipment for projects 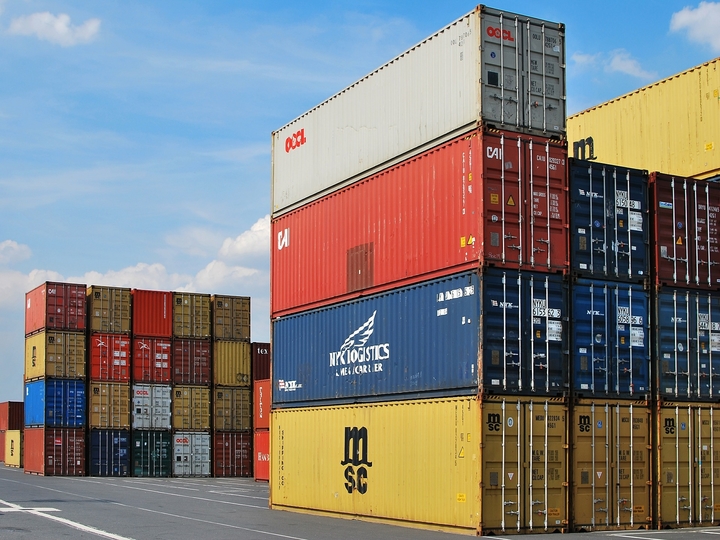 Egypt’s strategy 2030 is a Sustainable Development Strategy which requires development in all aspects to maximize competitive advantage in order to achieve well-being, production, prosperity, success, and interest.

In order to achieve such purpose, Egypt legislate regulation to facilitate the work in free zones to reach the geographical balance and the competitive advantage. Egypt also worked on simplifying the importation and exportation process, their conditions and their procedures.

The new Egyptian Investment Law No. 72 of the year 2017 provided the investors with some incentives and guarantees to facilitate the development process, such as the incentive stated in Article 3 that all investments shall receive fair and just treatment and that the foreign investor shall have the same treatment given to the national investor and that is in addition to many other incentives that help investors to reach maximum productivity.

One of the major concerns of foreign investors implementing governmental projects in line with the State’s strategy, is import of equipment and materials necessary for construction and servicing the projects.

Import, as defined by Law No. 118 of the year 1975, means the activity to bring commodities from abroad into Egypt, enter them to the customs circle, and record the customs manifest for releasing such commodities by means of the final import duty.

The Legal Situation in Egypt

New Investment Law No. 72 of the year 2017 grants companies established in accordance with it important incentives, one of which is importation of the materials and equipment necessary for the projects without being registered in the Egyptian importer registrar.

According to Article 7 of the above-mentioned law, the raw materials, production supplies, machinery, and transportation that suit the nature of the investor’s activity, whether directly or through third parties which are required for the establishment, or operation, can be imported to Egypt without the need to be registered in the Register of Importers. One condition applies: the investor shall provide the Authority with a quarterly report on the quantities and types of the imported or exported equipment.

Another incentive provided by the New Investment Law is that the companies shall benefit from a customs exemption related to the collection of a unified customs tax bracket for 2% of the value of the imported machinery and equipment. In order to enjoy this exemption, the following documents shall be submit to the General Exemptions Department upon the releasing for the first time, after that, the items shall be released from the customs port directly:

In addition, Investment Projects with an industrial nature, may import the casts, and other production supplies, with no customs duties, for temporary use in manufacturing products, and, thereafter re-exported abroad. To do so there are some conditions:

Moreover, Article 39 stipulated on the exemption of the commodities imported by the Free Zone projects for the purposes of their activities, from the rules governing import and export, and the customs procedures related to the exports and imports. Such commodities shall not be subject to customs duties, the Value-Added Tax, or other taxes and duties. It shall be subject to the rules defined by a decision issued by the Minister concerned with the foreign trade affairs in agreement with the Competent Minister and the Minister of Finance.

It should be noted, that these incentives are applied only to the companies established under the Law No. 72 of the year 2017. This means that, practically, the branches of foreign companies and the representative offices, which are governed by the Egyptian Companies Law No. 159 of the year 1981, will not have the right to benefit from these incentives. However, according to the General Customer Management Department (Customs) branches of foreign companies may import the necessary machines and equipment, in case that they are participating with the government authorities for the implementation of specific project, after submitting a letter from the Authority concerned with such project indicates that the imported equipment are essential for implementing the project.