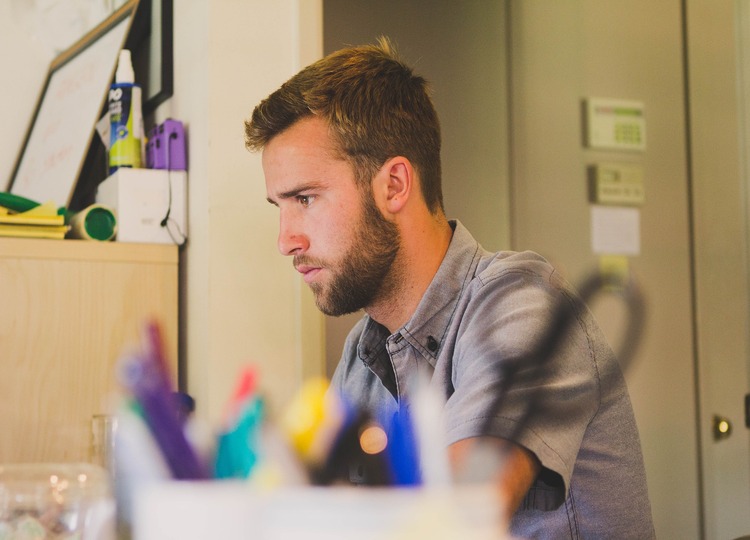 Pursuant to the Egyptian Labor Law No. 12/2003, Decree No. 485/2010 on Executive Rules and Procedures for Licensing Work for Aliens, and Decree No. 146/2019 on Terms and Procedures for Licensing Work for Aliens, aliens may practice work in the Arab Republic of Egypt only if a license therefor is obtained and if the alien is authorized to enter and reside in the country for the purpose of working. The same shall be made according to the following:

First: Terms and conditions that must be considered when granting work permits for aliens:

Second: Classes excluded from putting in for the issue of a work permit in the Arab Republic of Egypt:

Third: Procedures for obtaining a Work Permit for Foreigners in the Arab Republic of Egypt:

The procedures for obtaining a work permit for foreigners in the Arab Republic of Egypt are divided into three stages, as follows:

Stage One: Any facility that wishes to recruit or be exempted from recruiting foreigners to work for it must submit an application to Central Administration to Regulate Employment and Labor Market Information at the General Office of the Ministry of Manpower and Immigration to approve the application for recruitment and an entry permit into the country for residence with the intention of work, taking into account the condition of reciprocity.

Stage Two: A foreigner, who has been recruited and entered the country with a previous visa for residency intending to work, is granted a maximum period of two months from the date of his entry into the country to proceed with the actions and to apply to the competent administrative authority or any of the offices of the General Administration of Foreigners Work Permits to obtain a work permit.

Stage Three: After obtaining a work permit, a foreign employee must head to the General Administration of Passports, Immigration, and Nationality, which is competent with executing work permits on passports.

Fourth: Documents related to obtaining a work permit for Foreigners in the Arab Republic of Egypt:

Documents vary pursuant to the above-mentioned stages. We will mention some of those documents, which include, for example, and without limitation, the following:

Fourth: Professions, Jobs, and Crafts from which foreigners are prohibited to practice:

In addition to the fees prescribed for the application for recruitment or exemption from recruitment of the foreigner and the fees of executing a work visa on the passport referred to in the procedures for obtaining a work permit for foreigners in the Arab Republic of Egypt stated above.

Note: The prescribed fees may vary from time to time according to the considerations of the competent administrative authority.