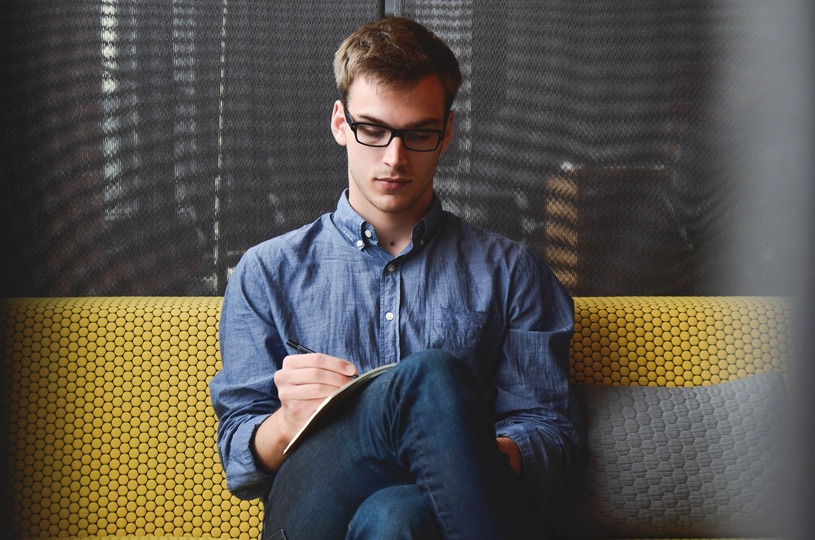 Due to the critical and difficult circumstances of the coronavirus pandemic, most companies downsized their businesses as a result of the economic impact that has negatively affected the majority of businesses.

Notwithstanding, downsizing is not always involuntary; some companies, at different stages of their development, may resort to downsizing their business for various reasons. For instance, a company may resort to this process due to the increase in capital from its actual need, or because of the loss it incurs, and so on.

Among what has been approved under the Egyptian Companies Law No. 159 of the year 1981 and its Executive Regulations, companies shall be entitled to downsize their business at any time. However, the procedure will not take place unless certain requirements are met.

In light of the above, the company’s capital cannot be downsized unless approved by the company’s general assembly through the Extraordinary General Assembly meeting. Provided that such decision shall not be effective unless approved/issued by a majority of ¾ of the shares represented at the meeting. Moreover, the proposal submitted to the General Assembly must be accompanied by a report from the company’s auditor defining or clarifying serious grounds behind such reduction.

Consequently, the company’s Articles of Association shall be modified/amended in accordance with such reduction.

Article 127 of Law no 159/1981 stipulated:  “It is not permissible to amend the company’s contract, nor to increase or decrease its capital, unless approved by the numerical majority of the partners holding three quarters of the capital.

Pursuant to Article 276 of the Companies Law’s Executive Regulation, “The capital of a limited liability company may not be increased or decreased except by a decision of the group of partners by a numerical majority of the partners possessing three quarters of the capital.”

Article 105 of the aforementioned Executive Regulation states that “The issued capital of the company shall be reduced by a decision of the extraordinary general assembly based on the proposal of the board of directors or the managing partner or partners, as the case may be, and the provisions of the contract or regulation shall be amended in accordance with this reduction. The reduction project submitted to the assembly must be accompanied by a report from the auditor – in the extent to which there are serious reasons for the reduction; furthermore, the auditor shall have all the necessary data and sufficient time to prepare the aforementioned report…”

Based on the foregoing, the decision issued by the EGM for the reduction determines the manner in which the reduction is executed and the Board of Directors or the managing partner or partners, as the case may be, shall be mandated to take the necessary measures to implement the reduction decision.

In accordance with Article 106 of the Companies’ Law Executive Regulation, “the reduction of capital shall be done by one of the following means:

(A) Lowering the share’s nominal value.

(B) Reducing the number of shares.

(C) The company’s purchase and execution of some shares

Nevertheless, it is not permissible to reduce the company’s capital and the value of the shares to less than the minimum stipulated in Article 6 and Article 7 of the mentioned Executive Regulations.

Where Article 6 states:”… The issued capital of a joint stock company and a partnership limited by shares, and what is paid from it upon incorporation, must not be less than the following limits:

For joint stock companies whose shares are not offered for public subscription and partnerships limited by shares:

The issued capital of the company must not be less than two hundred and fifty thousand pounds. In all cases, the amount paid in cash from the capital upon incorporation may not be less than a quarter”.

Those companies whose purpose includes all or some of the following: Participating in establishing capital companies or increasing their capital; regulating the issuance and marketing of securities and ensuring coverage of what has not been subscribed to; and companies dealing in securities, their issued capital must not be less than five million Egyptian pounds.

Taking into consideration that in the event where the reduction is by way of reducing the number of shares, the number of shares owned by each shareholder must be reduced by the same percentage by which the capital reduction was decided. Article 108 of the company’s Law Executive Regulations

Required document submitted on the occasion of capital reduction by value or number of shares for the companies subject to Companies Law 159/1981 and Investment Law 72 /2017:

Taking into account that the forms and declarations/acknowledgments submitted shall be drafted on the company’s or the auditor’s letterhead, as the case may be, the signature should be visible and not stuck to the company’s seal.

Even while the law has authorized the companies to reduce their capital, on the other hand, the law has not prejudiced the rights of creditors to obtain their debts.

Whereas, the decision to reduce the company’s capital should not affect the interests of the company’s creditors since, under the Egyptian Companies Law, the creditors whose rights arose prior to the publication of the decision to reduce the capital and the legal representative of the stockholders may have the right to object to or appeal such a decision unless the reduction results from a loss incurred by the company. Accordingly, the company in this regard may return to the objecting creditors their rights, or provide them with the necessary guarantees for the performance of their rights on time.