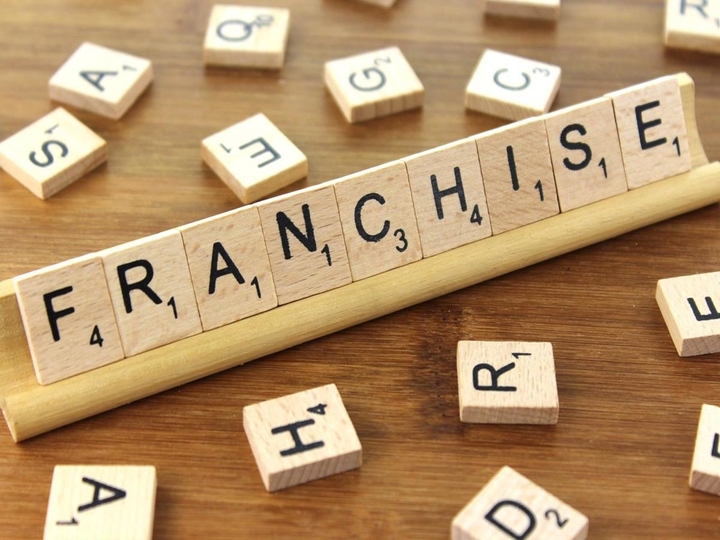 Franchise is a practice of the right to run a Company’s business system and brand for a certain period of time. Therefore, when concluding franchise agreements, parties should be aware of “deal breakers” provisions such as liquidated damages clauses, insufficient start-up support, and mandatory arbitration clauses. Franchisors provide many advantages for ambitious Franchisees to start a business. However, the benefits are not for everyone.

Franchisees should reconsider the agreement if the following clauses existed:

Liquidate damages clauses benefit franchisors at the expense of the franchisees. Liquidated damages occurs when non-performing a provision of a contract, in case the Franchisees fail to perform their mentioned obligations in the agreement such as sales targets and profit goals. If the franchisee doesn’t reach the targets mentioned in the agreement, a liquidated damages clause shall occur and the Franchisee shall be obliged to pay sum of money to the Franchisor.