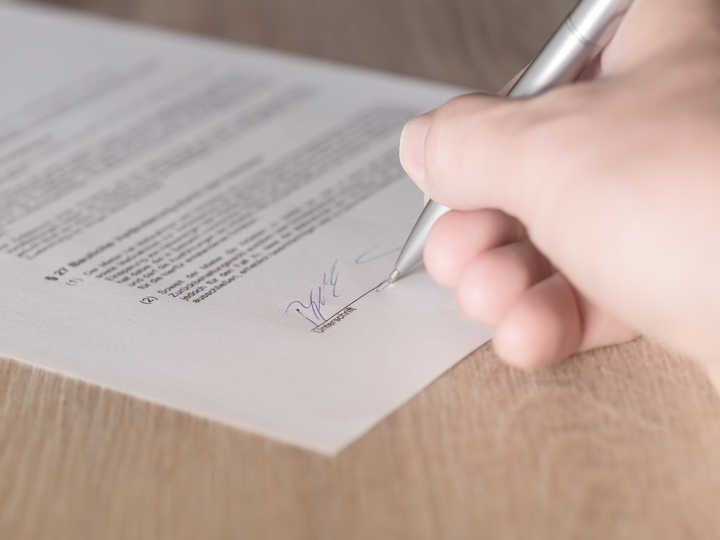 Confidentiality Agreements are of two types, which are as follows:

Confidentiality agreements require consideration in order to be valid, which means receiving something in exchange for non-disclosing the information. For example, in the employment contracts, mainly the non-disclosure obligation is stated as a clause in the employment contract, however, if it was not stated as a clause, it might be signed as a separate agreement which needs a consideration for the employee’s promise, such as promotion, bonus, benefits…etc.

What information may be considered as Confidential Information?

What to include in Confidentiality Agreements?

As minimum clauses, the Confidentiality Agreement shall include the following:

Actions to be taken in case of breaching the Confidentiality Agreement

The Egyptian Penal Code and the Egyptian Profession Ethics Regulations imposed criminal sanctions on the medical practitioners who discloses their patient’s information to third parties without their consent.

Confidentiality under the Egyptian Regulations

The Egyptian Labor Law states that the employee may be discharged, if he commits a serious error, and one of these errors is, according to Article 69, “if it is established that the Employee has divulged the secrets of the establishment of his work, leading to the occurrence of serious damages and harm to the establishment”.

The provisions of this Article shall not apply except in the cases where it is not legally authorized to disclose and divulge specific matters as prescribed in Articles 202, 203, 204, and 205 of the Procedure Code, in civil and commercial matters”.

The Egyptian Lawyers’ Act stipulates in Article 79 that “the lawyer shall retain the information that the client gives him unless he is asked to express his opinion on the reconciliation of the cases”.

Since the Egyptian Law did not regulate anything related to proving the harm caused by breaching the Confidentiality Agreement or Clause, therefore, the burden of proof lies on the claimant, thus, the Disclosing Party should prove by all means the harm that he suffered. If the Disclosing Party realizes that his confidential information has been stolen or disclosed without his consent by the Receiving Party, he shall conduct investigations and collect evidences in order to support his claim. If the Disclosing Party could not support his claim, the lawsuit could be unsuccessful and could result in the end of pay the defendant’s attorney’s fees.

The submitted evidences shall include the following:

As a main part of the investigation, what has been stolen shall be established, whether it is a business technique, sensitive technical information or secret marketing tool… etc.

If the investigations did lead to an evidence or a clue, circumstantial evidence should be used, such as unusual activity from employee’s end. For example, suddenly shifting to night shifts and weekends or copying down large number of confidential information without any reasonable objective/explanation.

Along with the investigations and the collection of evidence, an evidence on how the breach occurred should be collected:

Moreover, the email records, telephone records and computer usage must be checked and whether the records that have been deleted are stored on a backup system should be retrieved.

Mainly, Confidentiality Agreements or Clauses are used by Companies or entities, in order to maintain its business, technical, marketing and operating techniques, from being disclosed to their competitors or to be shared in the public domain. Breaching such an Agreement or Clauses might cause serious harm to the Disclosing Party, which will accordingly, infringe their rights’ and ruin their reputation. Accordingly, the Disclosing Party should bring legal actions against the Receiving Party, but the Disclosing Party must collect evidence and prove the harm caused to him prior to the legal action, in order to have a successful lawsuit.