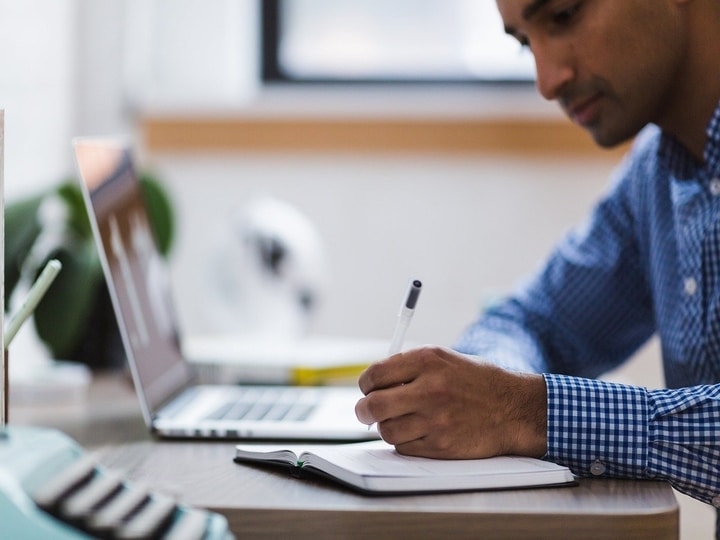 COMPETITION PROTECTION AND MONOPOLISTIC PRACTICES IN EGYPTIAN LAWS AND REGULATIONS:

The Arab Republic of Egypt aims to guarantee a good economic environment that does not restrict, prevent or damage the freedom of competition and issued Law No. 3 of the year 2005 regarding the issuance of Competition Law to seek the aim of competition protection and prevent monopolistic practices. The Law grants a free and honest competitive environment in which all persons working in the market abide by the provisions of the law, which will benefit the consumer and achieve economic efficiency.

The main legislation in this matter is Law No. 3 of the year 2005, its Executive Regulation No. 1316 of the year 2005 and all other amendments occurred to the Law and its Executive Regulation. The Egyptian Competition Law applies to all natural and legal persons and entities operating in the market in general. The provisions of this law also apply to acts committed abroad if they result in preventing, restricting or harming freedom of competition in Arab Republic of Egypt, which constitute crimes according to the Egyptian Law on Protection of Competition and restriction of Monopolistic Practices.

The main regulatory for competition is Egyptian Competition Authority and it is the only entitled regulatory to protect the competition, prevent Monopolistic Practices and receive any complaints regarding this matter.

The Competition, Monopoly and Monopolistic Practices are defined separately in the Law as follows:

Competition: a number of producers or traders who race to produce or market a number of goods and services by trying to attract the largest number of customers.

Monopoly: The presence of a single producer of a good or service, and the absence of practical or objective alternatives for this good or service from the point of view of the consumer, and then the producer can control the market and prevent the entry of new competitors.

The Law differentiates between horizontal agreements and vertical agreements made between more than one company or a company and its distributers in any specific industry and they are as follows:

Horizontal Agreement detrimental to competition is an explicit agreement concluded between companies operating in a specific industry within the relevant market so that these companies agree to coordinate among themselves with regard to prices or the number of products offered, or collusion in tenders or the division of profits among them. These agreements aim to increase the profitability of the parties involved in the agreement. The Competition Protection Law criminalizes horizontal agreements that harm competition and that raise, reduce or fix the prices of selling or buying products, sharing or allocating product markets on the basis of specific geographic regions or seasons, coordination with regard to progressing or refraining from entering into tenders and auctions or restricting manufacturing, distribution, marketing or production operations.

Vertical Agreement detrimental to competition is an agreement concluded between a company and a supplier or customer working in the various stages of production and distribution, and these agreements aim to increase the profitability of the parties involved in the agreement without regard to the interest of the consumer or the freedom of the market.

The companies colluding with competitors in the market are prohibited from increasing, decreasing or fixing prices of sale or purchase of products subject matter of dealings and  dividing product markets or allocating them on grounds of geographic areas, distribution centers, and type of customers, goods, seasons or time periods and coordinating with regard to the proceeding or refraining from participating in tenders, auctions, negotiations and other calls for procurement and restricting the production, distribution or marketing operations, or limiting the distribution of services in terms of its kind or volume or applying restrictions or conditions for their availability.

The companies having dominant market position are restricted from many different actions as per the Egyptian Competition Law and they are as follows:

Finally, the Egyptian Competition Law provides penalties for violation of its provisions as the companies failed to comply with colluding with competitors rules, shall be sanctioned by a fine of no less than two percent of the total revenues of the product subject of the violation and not more than twelve percent of the total revenues referred to, during the period of the violation, and in case it is not possible to calculate the total revenues referred to, the penalty shall be a fine of no less than five hundred thousand pounds, and not more than five hundred million pounds.