Compensation of Agents in Egyptian Law 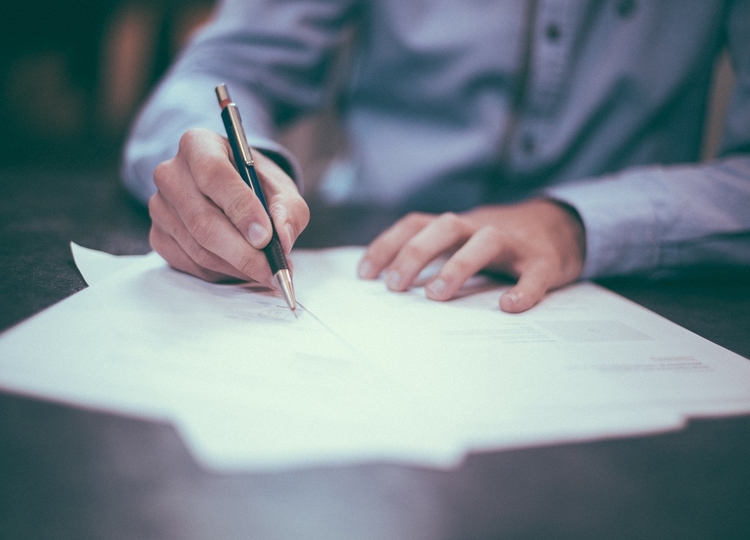 Commercial Agency Contract is considered to be one of the most common contracts in the commercial area. Such contracts are governed in Egypt by Law No. 120 of the year 1982 (and the Ministry of Economy’s Decision No. 342 of 1982).

According to the aforementioned law, the agent is characterized as a legal authority or natural or legal person or lawful substance doing the matter of submitting tenders or purchase, sale and lease contracts for the benefit of and for the record of makers, producers or merchants. The agent is obliged by the law to be registered in the Agents Register.

The Commercial Agency law makes a statutory reason for activity of ending and terminating or not renewing it. Commercial Code provides that an agreement is for the joint enthusiasm of both parties “agent and principle”. On the other hand, that the principle ends this agreement and the contract agent has not submitted such a mistake or fault, the principle shall compensate the agent in that case for any harms.

The principal shall take into consideration while concluding an agreement with the agent, the service that is entitled to the matter of the activity of the agent, his salary/wage and his rate of commission.

The abovementioned law provided for some restrictions on terminating the Commercial Agency Contract. It also considered the agent, after terminating the contract for no valid reason, damaged and harmed. Therefore, the law stipulated that the agent will be entitled to compensation as follows:

According to Article 13 bis in the Executive Regulation of the Commercial Agencies Law:

“The principle may not end the Agency Contract which its term is not determined without a fault or failure from the agent in executing the contract, otherwise, the principle will be liable for compensating the agent for the damage caused by his dismissal and termination of the agency contract. Any agreement that contradicts this shall be null and void. Also, the Agent is obliged to compensate the principle for the damage caused to him if he terminated the agency in an inappropriate time and without a valid acceptable excuse.“

These statutory assurances seem, by all accounts, to be in the idea of public order in Egypt, and all things considered can’t be waived. The Commercial Code does not give a justification of harms that might be owed by the main to the neighborhood contract specialist.

Now and therefore, any contract that has a specific clause about terminating the agent’s contract after finishing his duration and work shall be considered null and void according to the abovementioned article.

Moreover, under Egyptian law, authoritative gatherings are also allowed to choose Arbitral or Judicial Forum for the determination of every legally binding dispute.

This synopsis is expected to feature chosen perspectives of Egyptian Commercial Agency Law.

Contracting with Egyptian Governmental Authorities involves managing certain legitimate impediments. A principal’s entry into a commercial agency agreement is not without its challenges either.

Furthermore, Egyptian law includes the “mishandle/ abuse of rights” principle, under which a court may concede a commercial agent damages for the principal’s activity of the privilege to end (renew) the agreement.