Compensation according to Egyptian Laws 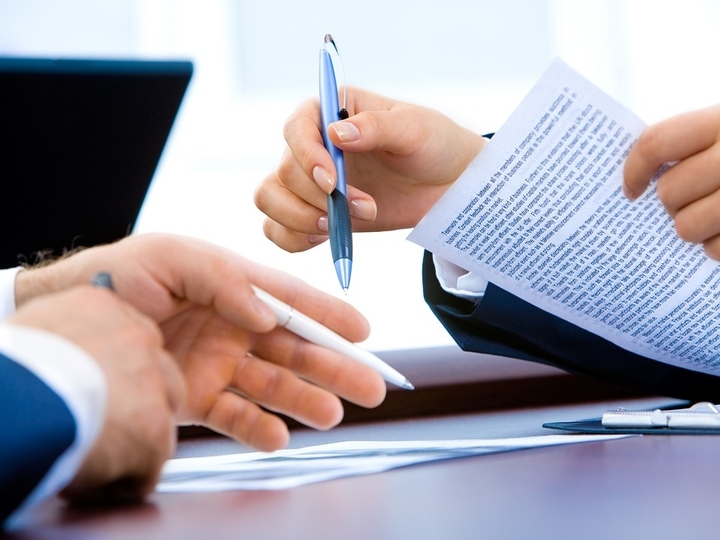 High volume of daily commercial transactions in the economic environment globally and locally requires protection by the law to the interest of damaged parties due to breaching of agreements concluded between them. Therefore, the Egyptian Law defined that civil liability as the obligation to compensate for the damage caused by a breach of the original obligation, the original obligations arising from the contract, and others from the law.

Such civil liability may be due to a contractual relationship or due to a non-contractual “tort”. Both are regulated by the Egyptian Civil Code No. 131 of the year 1948.

As mentioned before, the civil liability is divided into contractual or non-contractual liability. The first is that the obligation arising from the contract in case of not implementing the contract in the agreed manner. While the non-contractual or tort liability is based on a legal obligation derived from the provisions of the law, to compensate the injured person without a contractual relationship for example, the responsibility of the driver of the vehicle to injuring a passerby or killing him or the neighbor’s responsibility for the demolition of the neighboring house during the restoration of his home.

The aforementioned Law in Article 165 stated the situations that might not lead to compensation for the damages, only if the person proves that the prejudice has resulted from an external cause, which is out of his hands, such as a surprising event, force majeure, the fault of the injured, or the fault of a third party. In such a case the default party shall not be obliged to compensate the damage occurred, unless there is a provision or an agreement to the contrary.

The Civil Code also stipulated in Article 171, the way of compensation by the judge as “1- The judge determines the mean of compensation according to circumstances. It is admissible that the damages be payable by installments, or it also may be salary income. In both cases, it is admissible to order the debtor to provide a guarantee.

2- The damages shall be evaluated in money, nevertheless the judge is allowed, according to circumstances and upon the demand of the victim, to order the execution of a given act which is relating to the tortuous act as a mean of compensation”.

Compensation in the tort liability is wider than in the contractual responsibility. In the first instance, the debtor is liable to compensate for the direct damage, whether expected or unexpected, while the compensation does not cover the contractual liability, but the damage usually expected at the time of conclusion of the contract. The Law stated in Article No. 217 “1- It is admissible to agree that the debtor shall bear the consequences of the surprising event or the force majeure.

3- Any agreement as to the discharge from the liability arising out of the unlawful act is void”.

1- If the execution of the obligation becomes impossible or without interest because of an act of the debtor;

2- If the subject matter of the obligation is the recovery of an injury resulting from an unlawful act;

3- If the subject matter of the obligation is the restitution of a stolen thing known as such by the debtor, or something, which has been unduly received by the debtor who is aware of such undue receipt;

4- If the debtor declares in writing that he is not going to perform his obligation.

Moreover, Article 221 regulated the way of determining the proper compensation as follows “1- If the amount of damages is not determined by the contract or by a law provision, the judge shall determine it, it includes the loss suffered by the creditor and the gain missed by him, provided that this is a natural consequence of the non-performance of the obligation or the late performance, the prejudice is deemed to be a natural consequence if it has not been possible for the creditor to prevent it by the exercise of a reasonable effort.

2- However, if the source of obligation is the contract, the debtor who does not commit a severe fault or fraud shall be only liable to the extent of the foreseeable prejudice at the time of the conclusion of the contract.”

Moral damages are also subject to compensation according to Article 222, which determines who has the right to claim compensation as it is not admissible to award damages except to spouses or relatives until the second degree as for the pain suffered by them from the death of the injured person.

According to Articles No. 226 and 227, if the subject matter of the obligation is an amount of money, ascertained at the time of the claim, the debtor when delayed in respect of the payment of such amount shall pay the creditor as a compensation for the delay interests at the rate of 4% in respect to civil obligations and 5% in respect to commercial obligations with a maximum of 7%. Interests will be calculated from the date of their judicial claim, unless the agreement or the custom, which determines another date, the rules previously mentioned apply unless otherwise provided by the law.

Finally, although the law regulated the civil liability and the compensation entitled to the injured person, the contractual parties shall stipulate in their commercial transactions a compensation clause to determine specifically when, and who will be subject to compensation, in addition to the notice period or the way to summon the defected party in order to make sure not lose their rights of Moral and Material compensation.

The Lapse of Prescription Period

“1- The damages action extinguishes by prescription by the elapse of three years from the day on which the victim has been aware of the occurrence of the prejudice and the responsible person of such prejudice. The action shall extinguish, at all events by the elapse of fifteen years from the occurrence of the tortuous act.
2- Nevertheless, if the case is arising out of an offense, and the criminal action has not been yet extinguished after the expiration of the periods mentioned in the above paragraph, the damages action shall not extinguish unless by the extinguishment of the criminal action.”