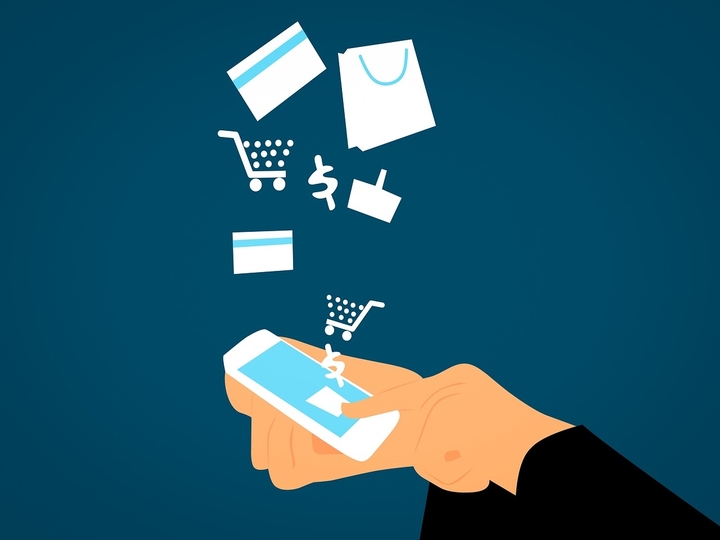 Commercial fraud is the most common way used by the weak souls to achieve the dream of being rich, where the methods of fraud have been recently developed in our society, as it became a mean of rapid and illegal gain for some companies and individuals.

Such development is a result of rapid technological advance and sophistication of financial and social transactions. In the recent period, several tricks have been widely spread, where the perpetrators of fraudulent acts used the now afforded ways offered by technological advances in order to deceive their victims.

One of the common venues of farudulent actions is the corporate environment where crimes of directors and members of the board of directors frequently happen as joint stock companies may be a fertile source of speculation and a tool for commercial fraud. The managers and supervisors are not easy to be deterred, as they do not fear criminal accountability. It should also be noted that there are certain crimes that are not provided for in Egyptian Corporate Law, such as commercial fraud and forgery where they are subject to the Penal Code whether during the company’s establishment or after establishment during practicing its activities. Since the provisions of the Penal Code do not include the various cases of breaches that may occur from managers, the legislator worked to remedy these cases in Law No. 159 of 1981. Therefore, we will discuss the crimes of those responsible for the management of the company, whether in the Penal Code or in the Companies Law.

The crime of fraud, as defined in Article 336 of the Egyptian Penal Code, requires that there is a fraudulent act made by the accused against the victim, with the intention of deceit and seizure of his property by means of fraudulent methods, some of such fraudulent methods is by deceiving the existence of a false project and deception by giving the hope of obtaining a fictitious profit or other matters specified exclusively in Article 336 of the Penal Code.

There are crimes that may be committed by managers or members of the Board of Directors punishable by the Penal Code and not stipulated in the Companies Law. These crimes are often an assault on the funds.

The other article regulating the companies’ fraudulent acts is Article 235 of the Penal Code. As the companies’ managers may conduct acts under one of these crimes such as assault on funds, so such acts go under the crimes of fraud and theft, because each is considered as a seizure of property owned by others.

It is worth mentioning that the crimes of dishonesty and fraud are similar in the receipt of money, but the receipt in fraud is the result of the use of fraudulent means; As for the dishonesty, the delivery is valid, where the manager of the company shall be the holder of money by the will of the partners in the company, if he misused it in his favor without the knowledge of the partners, he is then considered dishonest. Some jurists have defined fraud as “a crime of multiple behavior. On the one hand, it is a materialistic behavior with the psychological content of acquiring the money of others. On the other hand, this crime is based on changing the truth using one of the methods of deception established by law”.

According to the Egyptian Penal Code, if the main elements constituting the crime of fraud exist in the conduct of the Director, he would be considered as a perpetrator for the commercial fraud crime where such elements are divided into two main elements, the moral element and the material element, which include:

the causal link between them.

The Fraud Case of Egypt:

Star Capital is a company that collected 62 million dollars within four years under the pretext of money employment. It emerged in 2010 claiming to be employed in various investment projects, competition in international exchanges and trading of metals and real estate, for a monthly interest rate ranging from five to ten percent, has deceived 1,000 citizens.

The aforementioned company has been reported as practicing illegal activities, on social networking pages and some online websites. The defendants used several names of several companies to raise citizens’ funds, such as Star Capital Marketing, Star Capital Financial Limited and the CBA. According to investigations, it was found that these companies are not registered in the records of the General Authority for Financial Supervision.

Intended purpose of such criminal protection is the protection of credit in commercial transactions, in the sense of preserving money, where the legislator wanted to protect an important interest, which is the trust in dealing between partners and the manager and others. When the manager misuses his powers, he is considered as breaching the trust given to him. The aforementioned fraudulent acts are considered as of a great threat to the commercial society that could affect the commercial transactions, therefore, imposing criminal penalties on the perpetrators might serve a good preventive mechanism.