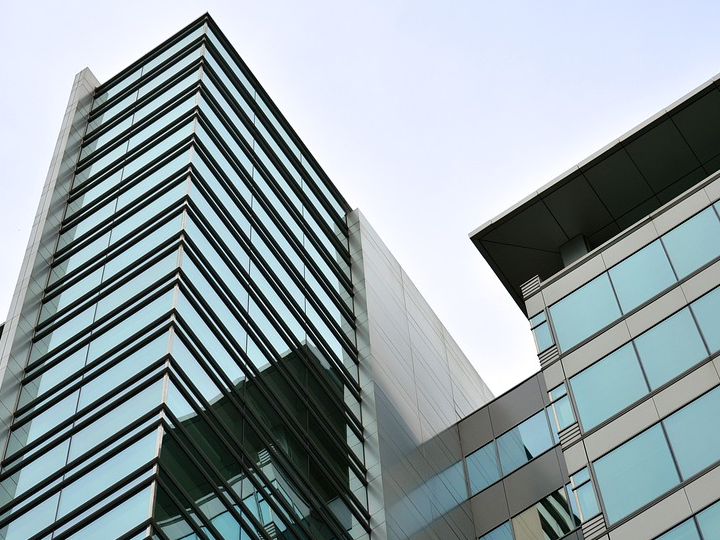 The Role of Commercial Agents

A Commercial Agent is as a natural person or a legal entity carrying out the business of submitting tenders or concluding purchase, sale or lease contracts on behalf of and for the account of producers, manufacturers or distributors. Such person or entity must be recorded in the Register for Commercial Agents maintained at the Ministry of Economy and Foreign Trade.

Requirements for registering a commercial agency

A commercial agent must be either an Egyptian national or an Egyptian juristic entity whose name has been registered with the Commercial Agents and Intermediaries Register at the Ministry of Economy and Foreign Trade (MEFT). Furthermore, the person/entity must meet specific requirements, such as:

With regards to natural persons:

1. To be reputable and who has never been sentenced to a felony or a penalty restricted to freedom in a crime against honor or in any of the crimes stipulated in the law or the laws of import or export, customs, taxes or taxes supply, companies or trade unless he has been rehabilitated.
2. He shall not be bankrupt unless he has been rehabilitated.

3. He shall not be an employee of any local governmental units or public bodies or companies and units of the public sector. And not to be a relative of the first degree of an employee of the rank of General Director or any level of members (Purchasing, selling or deciding committees in such unites and bodies).

With regard to companies’ registration:
1. The company’s Headquarter shall be in Egypt.
2. Undertaking the work of commercial agencies or mediation shall be one of the company’s objectives provided in its Articles of Association.
3. The capital shall be wholly owned by the Egyptian partners, taking into account at least ten years in the case of obtainment of Egyptian nationality by naturalization.
4. The capital of the company shall not be less than 20,000 (Twenty Thousand Egyptian pounds).

Under Article 165 of the Egyptian Companies Law, the provisions of this part are applicable to foreign companies which do not have the headquarter of their administration or of these principal activities in Egypt, but have a center for exercise of business whether as branch or industrial establishment or management office, or some other branches. Agencies managed by such companies in Egypt will be analogous to branches, agencies, or offices referred to in the following cases:
a) If the foreign company is managing itself or entrusting the direction to its staff.
b) If the agent has authority for conclusion of contracts on behalf of the company.
c) If the agent has in his hands goods or products of the company of which he undertakes the disposal according to instructions of the company or in execution of its contracts.
Commercial agents, in other than the preceding cases will not be considered as branches of foreign companies.

The registration shall be renewed every five years from the date of registration or the date of the last renewal, provided that the application shall be submitted within the 90 days preceding the expiry duration. However, the renewal shall be accepted if submitted within the 90 days following the expiry of the period if the applicant has paid the fees. In this case, the fees will be multiplied.

The registration of the agent or mediator shall be canceled in case of failure to submit the renewal request within the 90 days referred to.