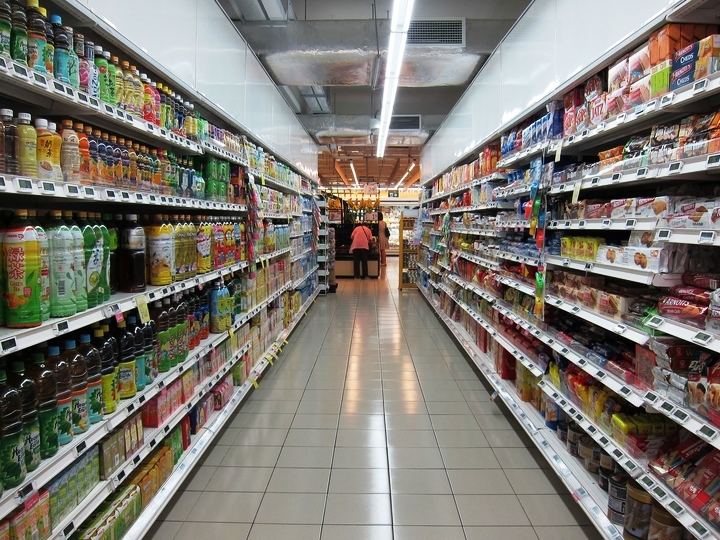 Counterfeit is defined by the Cambridge Dictionary as products made to look like the original of something, usually for dishonest or illegal purposes or something copied exactly in order to make someone believe that the copy is the original.

Egypt’s fight against counterfeit goods is not something new or recent, and no industry is safe from such attack, counterfeit can vary from medication to bags and accessories. The Egyptian market, unfortunately, is full of counterfeit products, and the country is taking all the possible measures against such crimes. This is why different Laws were enacted to protect Intellectual Property (hereinafter referred to as IP) and Trademark Rights.

How can I Protect my Trademark in Egypt?

What if I have registered my trademark in other countries but not in Egypt?

Unfortunately, all the States party to the Madrid Agreement have declared, under Article 3Bis of the Nice or Stockholm Act, that the protection arising from international registration shall not extend to them unless the proprietor of the mark so requests.

Nonetheless, Article 74 of the Executive Regulations of the IPR Law gives registration priority rights to brand owners who have applied for Trademark registration requests in one of the states or entities party to the World Trade Organization, or a state dealing with Egypt in the manner of reciprocity principle with regards to priority rights.

What if a third party is trying to register an identical or confusingly similar Trademark to mine?

According to the Intellectual Property Rights Law No.82 of the year 2002 (hereinafter referred to as IPR Law), the application for registration of the mark is published in the Gazette of Trademarks and Industrial Designs. Any interested party may submit, in writing to the Department, within 60 days from the date of publication, and according to the conditions prescribed by the Regulations, a motivated opposition to the registration of the mark. The Department shall then send a copy of the opposition to the applicant, within 30 days from the receipt of such a notification.

Opposing the procedures of registration is a good way to stop third parties prior to the actual production of counterfeit goods. Hence, it is recommended that brand owners observe the monthly gazettes.

What kind of case can I file if my trademark is infringed?

The best path to take is to submit a report to the competent authority and file a Penal Action to prove such infringement, after the judgment is issued, you may raise a Civil Claim in order to obtain full compensation for the damages suffered.

In Egypt, Economic Courts, according to Law No. 120 of the year 2008 for the establishment of Economic Courts, are the competent courts with regards to disputes related to the IPR law. Therefore, another path would be filing an action claiming unfair competition before the Economic Courts.

How does the Law fight Counterfeit goods?

The IPR Law in Egypt has stated multiple cases in which the person/entity is deemed punishable, and the punishment varies from imprisonment and payment of fines to the compensation of products and the shutting down of entities and factories.

Article 13 of the IPR Law has stipulated some actions that constitute a punishable crime:

In these cases, the court shall order the confiscation of the counterfeit goods, the revenue as well as the tools used in such counterfeit. The court, when issuing a condemnation, may order the shutting down of the entity used in the counterfeit for a period of maximum six months, but shutting down is unavoidable in the case of the repetition of infringement.

The previous crimes are punishable by imprisonment for a period not less than two months or a fine of minimum 5,000 Egyptian Pounds and maximum 20,000 Egyptian pounds.

What are the precautionary methods used by the president of the court?

Besides imprisonment, the payment of fines, the shutting down of the entity and the compensation of goods and tools, according to Article 115 of the IPR Law, the president of the competent court, considering the merits of the case and upon the request of any concerned party, can as a form of precautionary measure:

In addition, in all cases, the president may order the assignment of experts to assist the bailiff.

What happens to the counterfeit goods?

Article 117 of the IPR Law gives the court the right to order the destruction of the illegal marks, counterfeit goods, products, packaging, invoices, correspondence, signboards, advertisement, or any other item bearing the illegal mark. It may also order the destruction of the machines used specifically in the act of infringement. The court may further order that its judgment be published in one or more newspapers at the expense of the convicted party.

The court can even order some or all of the above measures, even in case of innocence.

Ultimately, even with the presence of these Laws and Regulations, Egypt is full of counterfeit goods, and International as well as Local brands are being infringed. Thus, it is important and recommended to register your trademark to obtain the available wide scope of protection.