Between Force Majeure and Hardship, where does Covid-19 stand? 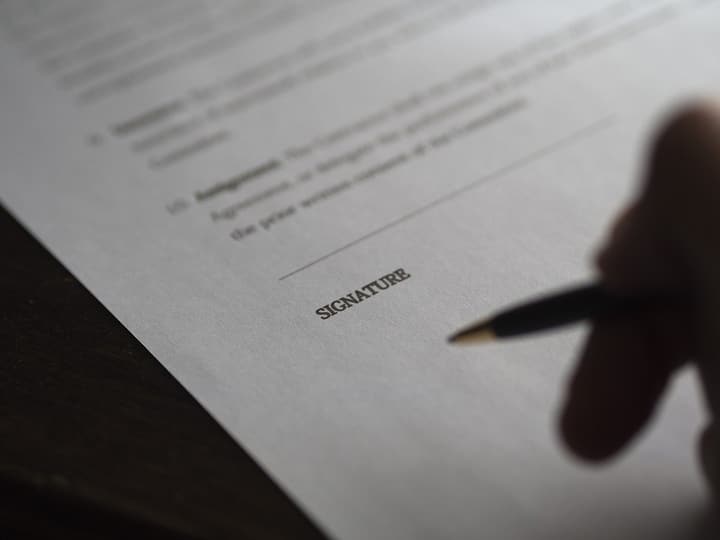 Following rapid spread of the novel coronavirus “Covid-19” that was first reported in the province of Wuhan, China in December, 2019, on 11th of March 2020, the World Health Organization declared Covid-19 to be a pandemic.

The virus has spread internationally across the countries, which has led to the announcement of “emergency state” in some countries followed by a full lockdown as a way to contain the spread of Covid-19 in others, the latter did not have a health and social implications only but also economical and legal implications on businesses and contracts worldwide. Determination of legal implications of Covid-19 on contracts depends on defining the nature of the event, whether it is considered to be a force majeure or a hardship. Confusion, however, exists between force majeure and hardship as both are similar but different as stated below.

Force majeure is a French term, which stands for superior or irresistible force. Force majeure frees a party from liability, if an unforeseen event arises beyond the control of that party, preventing the latter from performing his obligations, without incurring penalties. Unforeseeable events might be natural disasters of all kinds, fire, traffic accidents, wars, riots, revolution, terrorism, sabotage, strike, etc. Force majeure regularly requires an unexpected occurrence of such events. However, a force majeure event will not be applicable, if the parties expected that the incident will occur. For example, if in a certain region, floods occur repeatedly, fire in dry countries and parties neglected to take the required precautionary measure. Therefore, a force majeure event could be generally described as an event that has an unpredictable impact on the contractual relationship from the outside and that, despite the parties taking the utmost extreme care, but still the event was not avoidable.

While, hardship is a condition that causes difficulty or suffering. It is defined as any event of any nature whether legal, economic, political or financial occurring after the conclusion of the contract, which was unforeseeable at the time the contract had been concluded, despite using the utmost care, which leads to hindering the performance of the obligations. Hardship recognizes that parties must perform their obligations even if the performance will be hindered more difficult than one would reasonably have anticipated at the time of the conclusion of the contract. However, where continued performance has become excessively burdensome but still basically possible to perform due to an event beyond a party’s control and being confronted with fundamental difficulties not anticipated at the time the contract was concluded. A hardship clause can oblige the parties to negotiate alternative contractual terms. Hardships aim at providing a higher level of flexibility and balance the risk between the parties.

Force majeure and hardship are two different principles even if they are alike in treatment. The differentiation between these two principles lies in their preconditions and legal consequences.

To apply force majeure to a case, the legal obligations of a party must become impossible for everybody due to circumstances that nobody can avoid (e.g. caused by a major earthquake).

Neither the Egyptian Laws nor authorities determined whether the pandemic is considered as a Force Majeure or Hardship. However, the principles are already regulated in the Egyptian Civil Code No. 131 of the year 1948. If the Parties did not regulate the application and circumstances of any of the principles in the contract, then the application of either principle will depend on the type of obligations whether the performance is impossible or burdened. Whereas, the Egyptian Prime Minister is constantly issuing temporarily decrees during the pandemic in order to reduce the spread of the virus among the residents of Egypt, including but not limited to the total or partial suspension of the international flights, curfew, suspension of the export of certain products such as legumes, closure of cafes and restaurants, etc. Accordingly, the application of the principles in Egypt will depend on the nature of the contractual obligations along with the surrounding circumstances and the constant issuance of the Egyptian decrees. 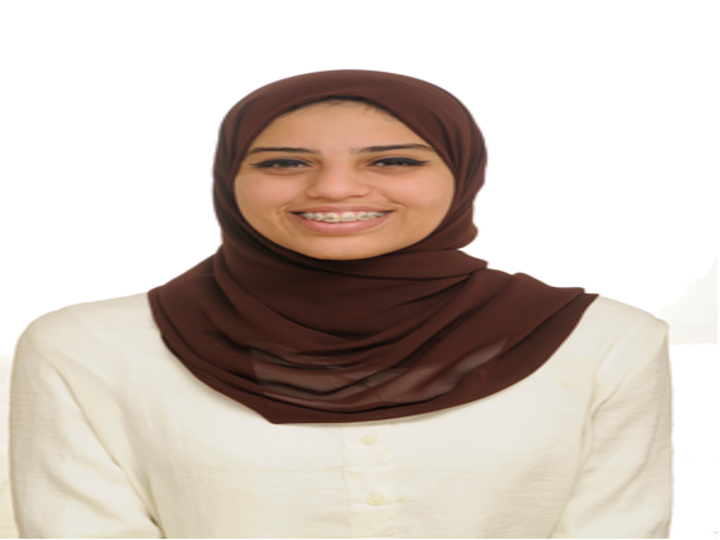