Appointing and removing the general manager 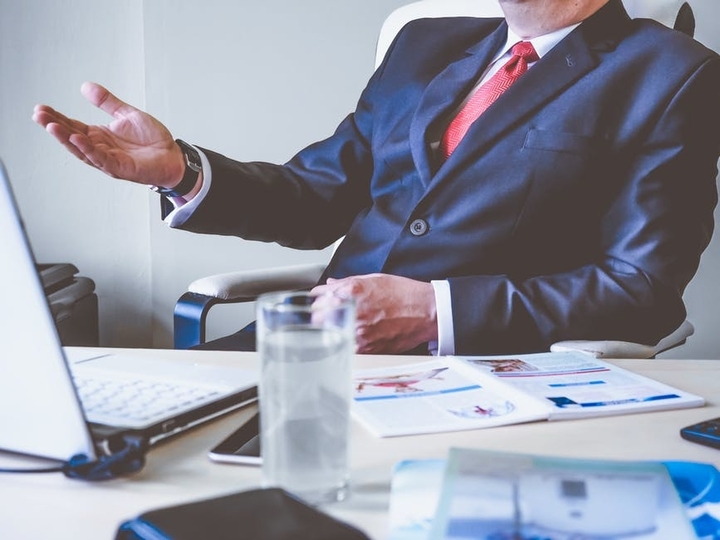 In order to appoint, change or dismiss the General Manager of the Company, certain procedures shall be taken according to the Egyptian Laws and Regulations.

Such Procedures differ according to the type of the Company. Hereinafter, the declaration of such procedures for the most common Companies in Egypt.

Regarding the appointment of the General Manager, Article 247 of the Executive Regulation of Company Law stipulates that:

– A General Manager may be appointed by the Board of Directors after the consultation with the managing director or with the board chairman in case he/ she assumes the actual administration works.

– The General Manager shall be a natural person and not a Member of the Board.

– The General Manager shall report to the Managing Director or the to the Board Chairman.

– Upon proposal from the Managing Director or The Board Chairman, as the case may be- shall determine the competencies of the General Manager.

There are cases where the General Manager can be dismissed and it is stipulated in Article No. 248 in the Executive Regulations of the Company Law as follows:

– In the case of a proposition of dismissal made by the Managing Director or the Board Chairman in case he/she assumes the actual administration.

– Based on the previous proposal a decision is taken by the Board of Directors to dismiss the Manager director.

The changing of the General Manager may be through reconstituting the Board of Directors or through submitting a resignation from the old Manager and submitting the acceptance letter from the new Manager.

The Partnerships Limited by Shares:

As defined in the Egyptian Company Law in Article No. 246, ‘a limited partnership by shares is a company that consists of two categories of partners, one of which is that of joint partners who are jointly liable to the extent of all their property for the company’s obligation, and the other category is that of sleeping partners who are not liable for the company’s obligations except to the extent of their shares in the capital. Therefore, the managing partner(s) shall be responsible for the management of the company.

According to Article No. 259 of the Executive Regulations of the Company law, it is defined the proper procedures to be taken to hire a new manager in case of the Resignation or the death of the managing partner(s) and these procedures are as follows:

– In case the Articles of association does not provide for a method for appointing a new manager in case, the control council shall appoint a temporary one.

– The temporary manager shall hold a meeting with the company’s extraordinary general assembly within 15 days from the day he/she was appointed.

– The extraordinary general assembly shall appoint one of the joint partners instead of the deceased. The approval of the rest of the joint members is necessary for the appointment, unless the Articles of the association mentions otherwise.

Since the General Manager of this type of Companies is one of the partners, this manager cannot be dismissed or changed. Unless in the occurrence of the afore-mentioned cases.

A LLC can be managed by one manager or more, however, at least one manager must be of Egyptian nationality as stipulated by Article No. 281 of the Ministerial Decision implementing the Commercial Companies Law.

If the Article of association does not specify the duration of the appointment, it shall be deemed to have been specified for an indefinite period.

According to Article No. 11 and Article No. 12 in the Articles of Association of an LLC, the management of the company is decided as follows:

– The General Assembly of the company is responsible for the hiring of a General Manager.

– In order to fill the position of the General Manager, he/she shall acknowledge that they have not been subject to a penalty for a crime or delinquency relating to theft or abuse of trust, or forgery or bankruptcy or any of the penalties specified in Articles 162, 163, and 164 of Law No. 159 of the year 1981.

– The person has to additionally acknowledge that they are not working for the government or the public sector.

– There are two cases in which the Manager of LLC can be dismissed according to Article No. 275 of the commercial Law and Article No. 282 of the Executive Regulations of the Company law .

– The Manager(s) may be dismissed with the approval of the partners who own the majority of the capital.

– Any of the partners may request the competent court to issue a ruling for the removal of the company’s manager, due to strong reasons justifying such removals.

The General Manager may be changed through submitting a resignation from the old Manager and submitting the acceptance letter from the new Manager.